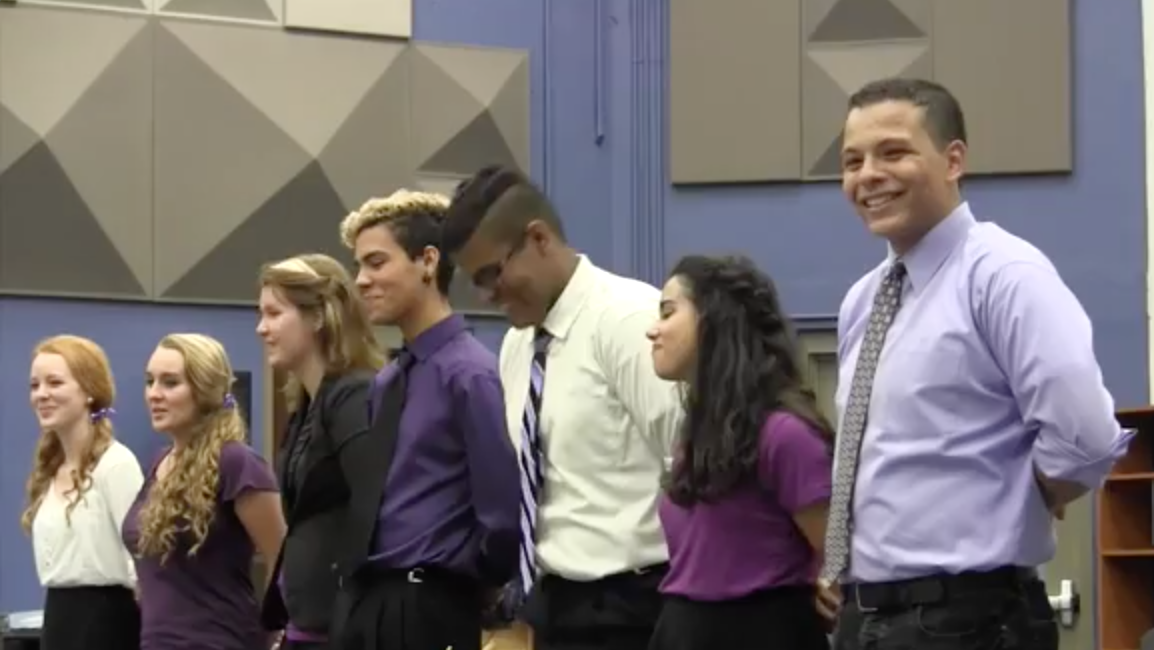 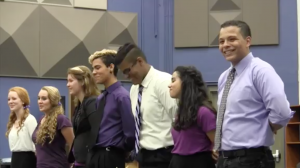 As part of a fundraiser,  Thespian Troupe 1139 will showcase their award-winning individual events and One-Act play, Girl Gone, in the auditorium tonight, beginning at 6 p.m.

Admission is $5 students and $7 adults.  They will be selling hot concessions, like black and red beans, mini quesadillas and homemade pizza slices before and during the intermissions of the show.  Funds raised will help offset the expense of getting Troupe 1139 to Florida State competition and the Orlando Fringe Festival.

Troupe 1139 was one of the top performing at their District Competition, Nov. 21-22, at Dr. Phillips High School.

Fifteen hundred students compete in these events, and judges only choose 1 performance to be the best of the day.  Boone winners were:

NOTE: This piece was written from information provided by drama director David Lee.