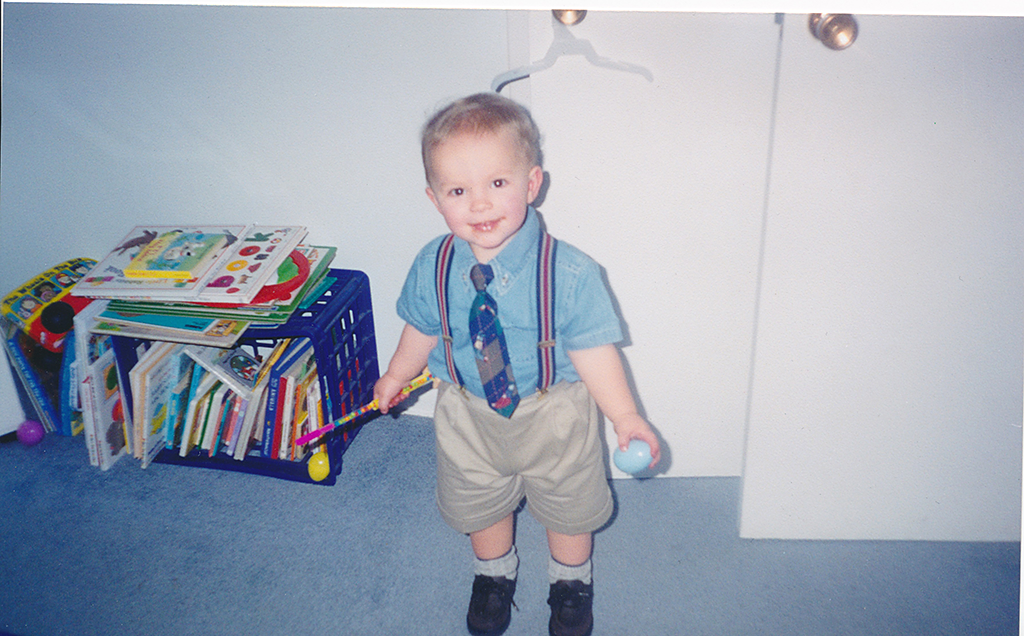 This was the case for valedictorian Scott Gerben.  Although he did not always enjoy his studies, he put forth enough effort to receive the title of valedictorian. He was able to maintain a 4.0 throughout his high school education without neglecting time with his family and friends.  This was not an easy task for Gerben, but his determination shows in his success.

“I think the one thing it takes to be a valedictorian is a great work ethic.  You have to be willing to put all of your effort into all of your classes,” Gerben said.

Gerben plans on majoring in Electrical Engineering at the University of Florida.  He wishes to pursue a career that incorporates calculus and physics, both of which he enjoys.

Gerben did not always have such remarkable grades.  In seventh grade he earned low C’s and D’s.  Then, at the end of that year his mother asked what his future goals were.  He told her his goals were to attend UF and be successful.

“Well son, I’m sorry, but with these grades you’re not even going to college,” his mother said.

Since then he has made straight A’s.  Not only has he changed his academic ways, but he also  helped others to do the same by working as a tutor in the math center.  He also pursued his love for mathematics by solving problems in the Math Club.

“My advice to underclassmen is to always put your best effort to what you do; it’s never too late to succeed in school,” Gerben said.

Gerben’s personal transition to becoming a straight A student came with challenges.

“My greatest struggle as a student was trying to balance my homework, social life and sleep,” Gerben said.

One such course that tested his balance was AP Physics, which he felt was the most difficult class he took in high school.

Although Gerben is a straight A student he isn’t far from the average teenage boy. His favorite movie is The Wolf of Wall Street, he spends his free time with his friends Cody Abel and Anthony Henders and is a fan of football player, Emmitt Smith, who was also a Florida Gator.

“If I could meet one person it would be Emmitt Smith because he is my favorite Dallas Cowboys player of all time and the all time NFL leading rusher,” Gerben said.

With a his well acquired time management skills, Gerben will begin a new journey at UF.