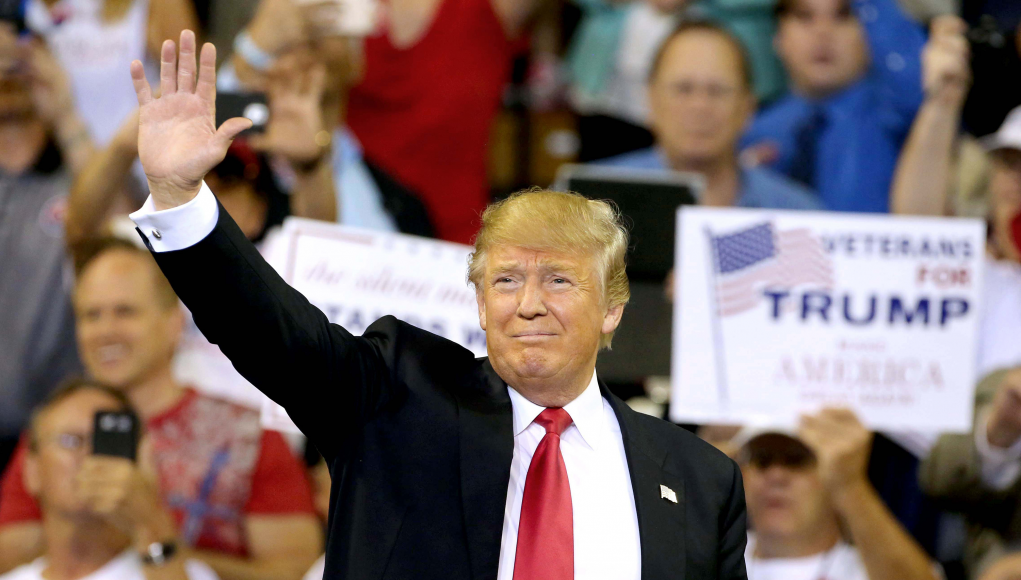 Friday, Jan. 20, President-elect Donald Trump will be sworn into office as the 45th president of the United States.

Unlike the past 11 presidents, Trump did not choose Charles Brotman to announce his inaugural parade; instead he chose Steve Ray, a freelance announcer, to do it. Brotman will be recognized by the Trump team as, announcer chairman emeritus.

“It makes me concerned, it seems like Trump doesn’t care about tradition. [If] no one agrees with him they won’t offer support,” sophomore Laura Phlegar said.

The “Make America Great Again! Welcome Celebration” begins Thursday Jan. 19 with performances from celebrities, including Toby Keith, 3 Doors Down and Lee Greenwood. The Inauguration Day celebration will also include performances from The Radio City Rockettes, Talladega Marching Tornadoes, Jackie Evancho and the Mormon Tabernacle Choir. Trump offered other celebrities the oppurtunity to perform but they declined due to their lack of support for the president-elect.

“I think the people who are refusing to perform are extraordinarily disrespectful to the country. I go back to the concept of respecting the office even if you do not respect the person,” law teacher John Dempsey said. “Ultimately we have one government and I think it is very important for all elements and members if the government to atlas make an effort to work together those who are skipping are sending a clear message that they have no intention of doing their job.”

A growing number of Democratic Congress members are boycotting the inauguration for various reasons. Trump’s tweet attacking John Lewis, a Georgia congressmen, led to the growing number. In his tweet Trump said, “Congressman John Lewis should finally focus on the burning and crime infested inner-cities of the U.S. I can use all the help I can get!” Others boycotting said Trump’s policy and rude remarks throughout the election led to their decision. During his farewell speech Obama promised a peaceful transfer of power.

“I would never cast my vote to send someone to Washington just to sit on the sidelines and protest. A long time ago, well before he sought office, Trump said, ‘Lead, follow, or get out of the way.’ These congressmen need to pick one,” Dempsey said.