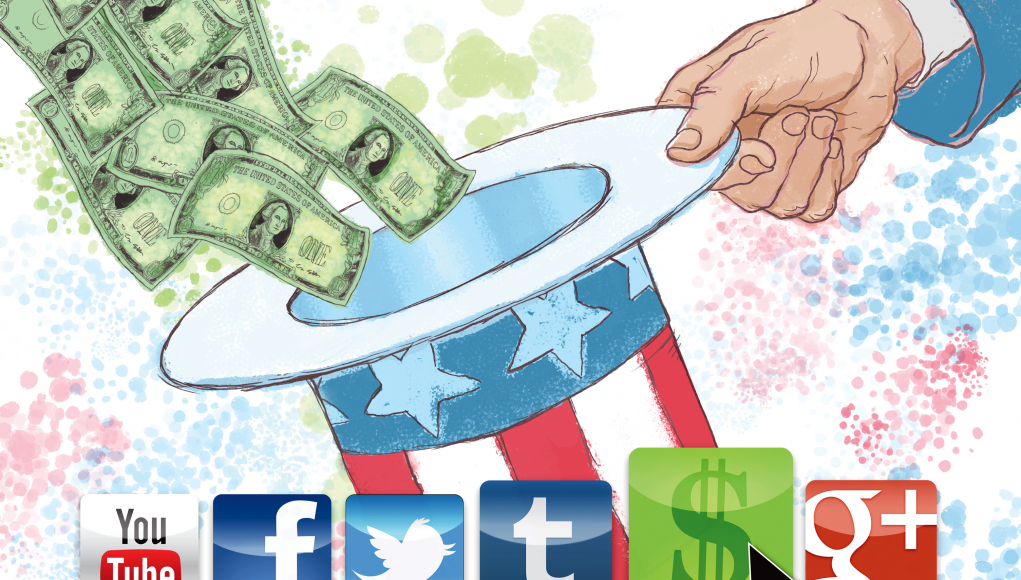 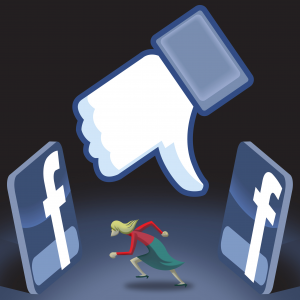 Access to world events are available now more than ever through social media which provides opportunities to make a change. “Slacktivism” is an action performed on the internet in support of political or social movements usually through the use of trending hashtags. Slacktivism requires little to no effort and defeats the purpose of activism.

Hashtag activism leads to the unlikelihood of people engaging any further than a click of a button. Being an activist allows for something tangible, whether it be a sit-in or protest. These actions have the ability to make a difference.

While using social media allows for self glory, rather than real change, hashtag activism offers a non-involved option. One no longer feels obligated to donate to a cause or participate in a boycott, but instead sharing a page allows one to feel involved. According to a study from the University of British Columbia, one who likes a page on Facebook is no more likely to participate in cause for change than someone who had not seen the page. While one who participates in something that requires personal effort, such as a walk for charity, is more likely to donate or take their support further. Slacktivism takes the effort out of support, therefore, people are less likely to take a stand for the matter.

In a world where likes, Facebook friends, followers and retweets, dictates what one may believe. The scope of slacktivism is limited to those who share the hashtag or social media movement. A social media feed shows recommendations based on personal likes, follows and what other followers like. Social media users face limits to who or what one follows. Activists participate in movements in hopes of getting noticed on the world stage. With the click of a button, slacktivists send a message to their followers and the trend potentially stops hours later. A whole world of people live without social media and can not be reached through slacktivism. A hashtag only exists in the world of followers and retweets. The scope of slacktivism becomes limited to the platform social media offers.

Hashtag activism relies on the length of time it trends such as #icebucketchallenge and #bringbackourgirls. The interests of the social media generation changes based on the next trending topic that reaches peoples feeds,therefore online activism only exists as long as it trends leaving it with a short time span to make a major difference.

Using social media as a platform for change should not replace what happens in the real world. Social media gets a matter known but action provides change. When an atrocity occurs a “pray for hashtag” will surface. Social media usage may be good for getting the news out, but it does not enact change.

Recent political events have people taking to social media to voice complaints; however, over 40 percent of the population did not vote in the 2016 election. It takes more than complaining on social media, to enact change one must vote, call local representatives and voice concerns to make a difference. 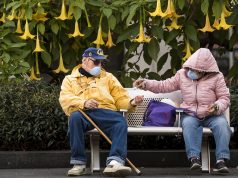 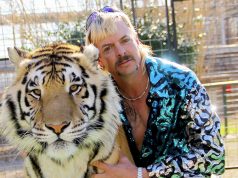