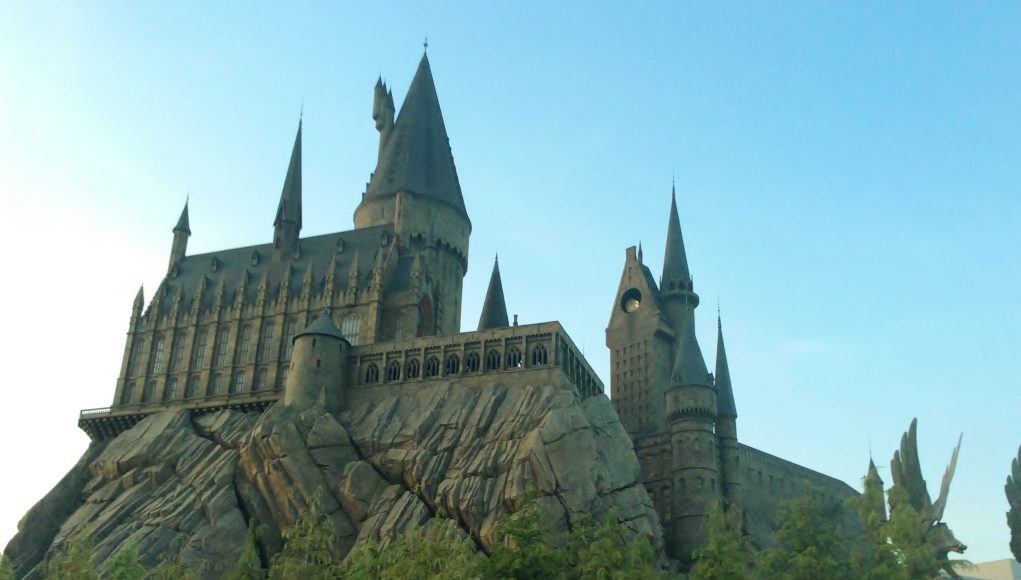 Well-known for its multiple parks dedicated to Harry Potter, Universal of Orlando offered another Harry Potter expo, advertised on their website and social media, launching on Jan. 26.

The expo included costumes, props and memorabilia used on set of the movies located in the backstage areas of the park. The actors that play Ginny Weasley (Bonnie Wright) and the Weasley twins, Fred and George (James and Oliver Phelps), were also present.

Per usual, Diagon Alley and Hogsmeade were teeming with people, and costumes dotted the crowd. Many fans dressed as their favorite characters or fictional animals from the movie series, some going all out while others kept their outfits more low-key.

Classic merchandise such as butterbeer, chocolate frogs and jelly beans were available for purchase, along with new items like replicas of the sweaters the Weasley children received for Christmas in the movies, the price tag ringing up to be $90.

Guests could wait in line and be sorted into their “house” (Gryffindor, Hufflepuff, Slytherin or Ravenclaw).

Security to get into the park took double the usual time, and the lines to enter attractions average one to two hours long. The inability to experience the entire expo due to lines due to the influx of people was slightly underwhelming.

Who: Universal of Orlando