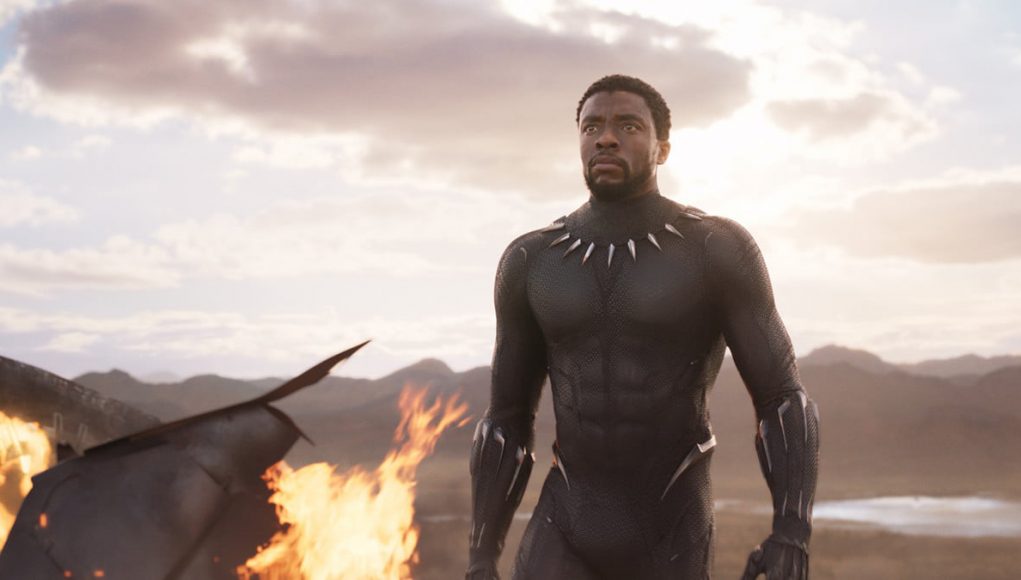 Coincidentally, every time a new Marvel movie arrives in theaters, there is a debate on whether the movie surpasses the studio’s rapidly expanding cinematic totality. “Black Panther” lived up to its expectations, knocking down barriers as it popularizes.

While the movie is unique and compelling in its own way, “Black Panther,” which premiered Feb. 16, earns the right to be mentioned among the best of Marvel’s big-screen adventures. Director Ryan Coogler presents a captivating a one-of-a-kind superhero adventure film. The movie features phenomenal acting, clear direction and scenes that viewers never forget.

The movie begins after the death of T’Challa’s father, returning to his home and nation Wakanda, to take his rightful place as king. Wakanda, highly secretive and technologically advanced country, is protected by a king, who is presumed to be the “Black Panther.” After T’Challa (Chadwick Boseman) is ruled “Black Panther,” he is promptly challenged by both external and internal threats, including Ulysses Klaue or “Klaw” (Andy Serkis), an arms dealer, and Erik Killmonger (Michael B. Jordan), who has a dangerous connection to Wakanda.

Boseman, who made his first debut as “Black Panther” in the “Captain America: Civil War“, is no stranger to the character. With his strong solo debut, it sets the movie apart from any typical superhero film.

Shuri (Letitia Wright) is T’Challa’s younger sister and Wakanda’s technology expert is conceivably the best character of the film. Her snarky attitude and knack for making her opinion known brings this movie together.

“Black Panther” who is outfitted with a fearsome feline mask and a suit that can absorb and redirect power, invented by his techno-genius sister, Shuri. T’Challa sets off for South Korea with his allies, General Okoye (Danai Gurira) and Nakia (Lupita Nyong’o),who also happens to be T’Challa’s ex-girlfriend.

While “Black Panther” embraces the great aspect of diversity and representation, it’s a Marvel film that actually has a meaning behind it — and it’s able to do so without stepping away from superhero dynamics.

The movie has a skillful touch to bring out an amazing cast that make up a film, and in doing so, avoids having the entire film collapse under the audience. “Black Panther” is a testament to the skills of Coogler and the film’s talented cast, who make it look far too easy to make such an ambitious, brightly colored world filled with heroes and villains film.

There is not as much laugh-aloud banter as viewers may have expected in comparison to other Marvel movies, but the it wouldn’t be a Marvel movie without its classic humorous jokes, usually thanks to snarky Shuri or mountain-tribe leader M’Baku (Winston Duke).

“Black Panther” follows the regulations of an action movie but also enlarges and revitalizes them in its own way.