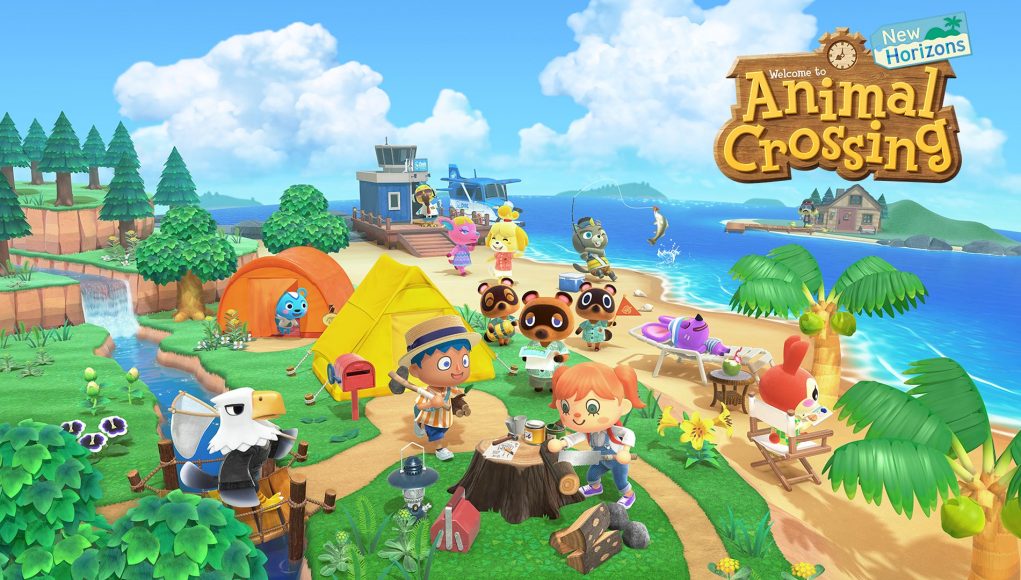 The first Animal Crossing game came out in 2001 for the GameCube. Since then, the series continued to grow by adding 4 more major installments over the years. New Horizons launched on the Nintendo Switch, 8 years after the previous installment.

According to New York Times, New Horizons experienced the strongest launch in the series’ history. New York Times also reported the game ranks No. 1 for the Nintendo Switch in the United States, Korea, Japan, Spain, and France. The game offers opportunities for connecting with others while maintaining social distancing.

“I can stay in touch with my friends through Animal Crossing by inviting them to my island and chatting with them in game,” sophomore Rachel Bolam said.

Shortly after Nintendo released New Horizons for the Switch, the console sold out everywhere. According to GamesIndustry.biz, sales for Switches increased by 150 percent in March. Gamers bought Switches to experience nostalgia with the game.

“I would watch YouTube videos of people playing Animal Crossing as a child and I always thought it looked fun,” Bolam said.

The original Club Penguin website launched in 2005. The website offered games and a chat box for children until it shut down on March 29, 2017. A recreated version of the original game remains playable on CPOnline.

CPOnline experienced issues with servers completely filling up due to an increase of players in quarantine. On March 31, their Twitter account addressed the issue.

“We’re thankful that thousands of people are enjoying Club Penguin Online. We updated our servers last week to handle the huge increase of users but looks like we’ll need to invest in new servers. Apologises if you experience any lag or issues, we’re working on it ASAP,” the tweet said.

The amount of registered users increased by one million from March 27 to April 8. The website expressed their gratitude in another tweet.

“We’re so proud and amazed of the growth of this community in the past weeks. We have already reached 7 million registered users – incredible! Our community grows more and more each day. Thank you everyone,” the tweet said.

Through-out the stay-at-home order, the new versions of old video games have gained their popularity back. 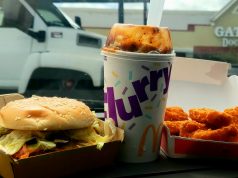 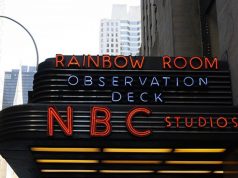 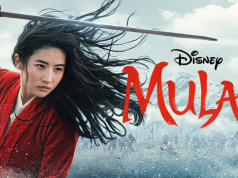 Spoiler Alert: The live action remake of Mulan proves itself as average at best