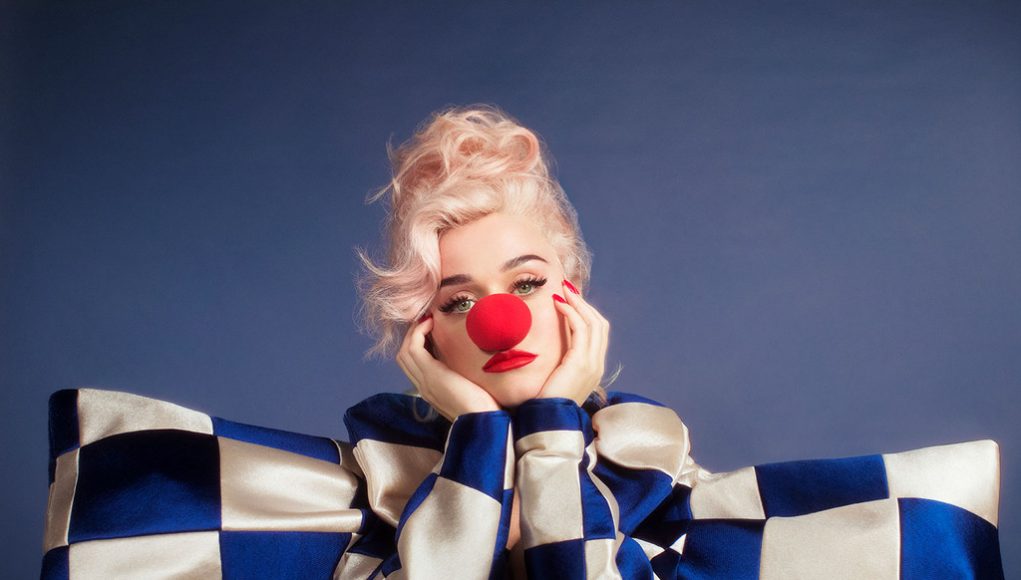 Katy Perry’s new album, which was released Aug. 28, endeavors to uplift fans with what she calls “purposeful pop.”

“She is spreading positivity. In my perspective, I think Katy wants to bring the listener’s smile back. Every track of the record is pushing me to smile, in a good way,” administrator of the main Katy Perry page on Facebook, Wendy Geraldo said.

“Smile” provoked mixed emotions from her fans, the KatyCats, but the uniqueness of her album drew prospects back in.

“Overall, I really liked her album. There were a lot of songs that were really catchy and had great messages behind them. But I did find some of the songs sound a bit similar because they’re mostly all peppy pop songs,” sophomore Adriana Huerta said.

This week also celebrates the tenth anniversary of Katy Perry’s hit record “Teenage Dream.” The album earned a record of five No.1 singles. Conversely, the five singles previously released from “Smile” were unable to make it past No. 40 on the Billboard chart, three even failed to crack the Hot 100 at all.

“Katy Perry’s style has definitely changed from her first album. She has matured in her songs and her style but at the same time, she still keeps her iconic bright-colored youthful look.  Her style is cleaner and more mature now,” Huerta said.

Even with mixed reviews of “Smile,” Katy Perry fans all cheered with enthusiasm when they heard she delivered a healthy baby girl on Aug 27. Katy alluded to her daughter’s name in the song “Daisies” on the new album.

“Daisy Dove is actually a beautiful name. I think that it is the most aesthetic name in the world right now. It complimented her surname,”’ Geraldo said.

Katy Perry keeps growing in her music just like in her life.  “But now I got back my smile,” Katy expresses in the song “Smile.” The album “Smile” is available for purchase at Target, Walmart, and Amazon. The CD version of “Smile” is $13.99 and the vinyl is $25.98. In addition, “Smile” is accessible on the streaming services Spotify and Apple Music.