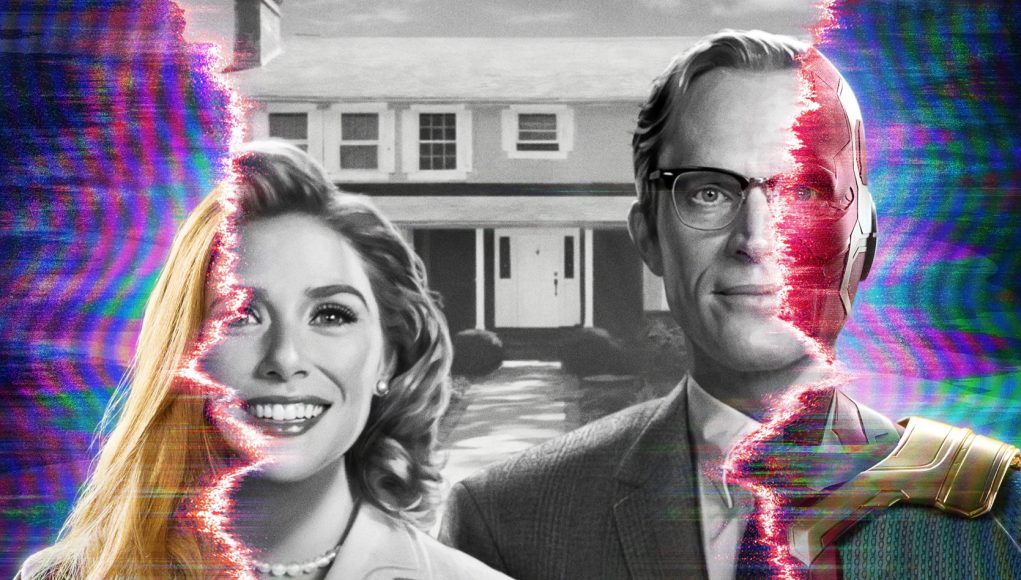 The following contains spoilers for WandaVision.

“WandaVision,” creates suspense and excitement as the first project Marvel released since quarantine began and first TV series to air on Disney+.

Marvel movies cross different genres, but “WandaVision” categorizes as the first psychological mystery to come to play. Therefore, after each episode, theories and questions replay through the viewers’ minds.

“WandaVision” is all about Wanda Maximoff, played by Elizabeth Olsen, and Vision, played by Paul Bettany, are based on the characters from the “Marvel Comics” series and both made their movie premieres in “Avengers: Age of Ultron.” Wanda is the first female character introduced with superpowers which include telekinesis, energy manipulation and neuroelectronic interfacing which gives her the power to read thoughts and give people waking nightmares. Furthermore, Vision is an android with a body created with the use of the mind stone and a software called J.A.R.V.I.S, giving him a variety of superhuman abilities.

In “Avengers: Infinity War,” Wanda and Vision have their first appearance as a couple but after a mission failed, Vision sadly died. However, in “WandaVision” Wanda and Vision reunite in a mysterious way, still unknown to the audience, but they start living their perfect life in their new home of Westview. However, Westview is not all that it seems with something strange taking control over the town.

Each episode includes a intricate theme of crossing over with TV shows all throughout the decades, ranging from The Dick Van Dyke Show, to The Brady Bunch and even Modern Family. This allows a pleasant surprise of guessing the shows each episode resembles and watching the characters act as a part of a sitcom. In addition, the show gives a look at Wanda’s life and how throughout it she loved sitcoms and looked at them for comfort.

“WandaVision” finally gave Marvel fans the anticipated inside look of Wanda’s life which includes a complete backstory of how Wanda became the superhero Marvel fans know and love. This backstory allows a more powerful look into Wanda and really tugs at the heartstrings. It lets the viewers feel alongside Wanda the suffering and hardships that she overcame.

“WandaVision” provides a mystery that makes the show so fun to watch. Every little detail plays a role in the story and helps build the big reveals. It is not just an action-packed movie with fighting and battles, it gives the brain a workout, fully investing viewers into what will happen next.

The show involves well-rounded characters where viewers get to learn the character’s backstory or build on what they have learned about them from past movies. “WandaVision” introduces Agnes (Kathryn Han) as Wanda’s friendly next door neighbor, however, just like Westview, there is something suspicious going on with her. Also, the show gives fans a throwback to “Captain Marvel” where Captain Marvel’s best friend’s daughter, Monica Rambeau (Teyonah Parris), is all grown up and helping solve the mystery. Even certain fan-favorites come back who add a touch of comedy to the show like Darcy Lewis (Kat Dennings) from the Thor movies and Jimmy Woo (Randall Park) from Ant-Man and the Wasp.

However, like with Darcy and Agent Woo, every Marvel movie plays into each other which means it can get very confusing. Marvel includes very thorough storylines that all intertwine with each other. If the viewer has never seen one of the Marvel movies, starting with “WandaVision” may not be the best decision. It is very easy to get overwhelmed and lost by the end of the first episode.

With “WandaVision” as a TV show, the show brings weekly joy to viewers ecstatic to watch the next episodes hoping it answers all their questions. “WandaVision” has thrilled the Marvel community with anticipation for what Marvel has up their sleeves next.