Do you like playing Drums?
Have you wanted to learn how to play Percussion?
Want to be more involved in music at Boone?
Want to perform at football games and other school events?
Want to have the chance to audition for the Boone Drumline?

If interested in joining the Boone Percussion Studio for the 2014-2015 school year. We will be having open training every Thursday from 3-5 in the Band Room until the end of the school year. Auditions will take place on Thursday June 5th from 9am – 6pm in the Band Room. Our first big percussion camp will be Monday through Wednesday June 9-11. Times TBD. Wear gym type clothing. If you have any questions feel free to email Mr. Eslava   Jose.Eslava@ocps.net 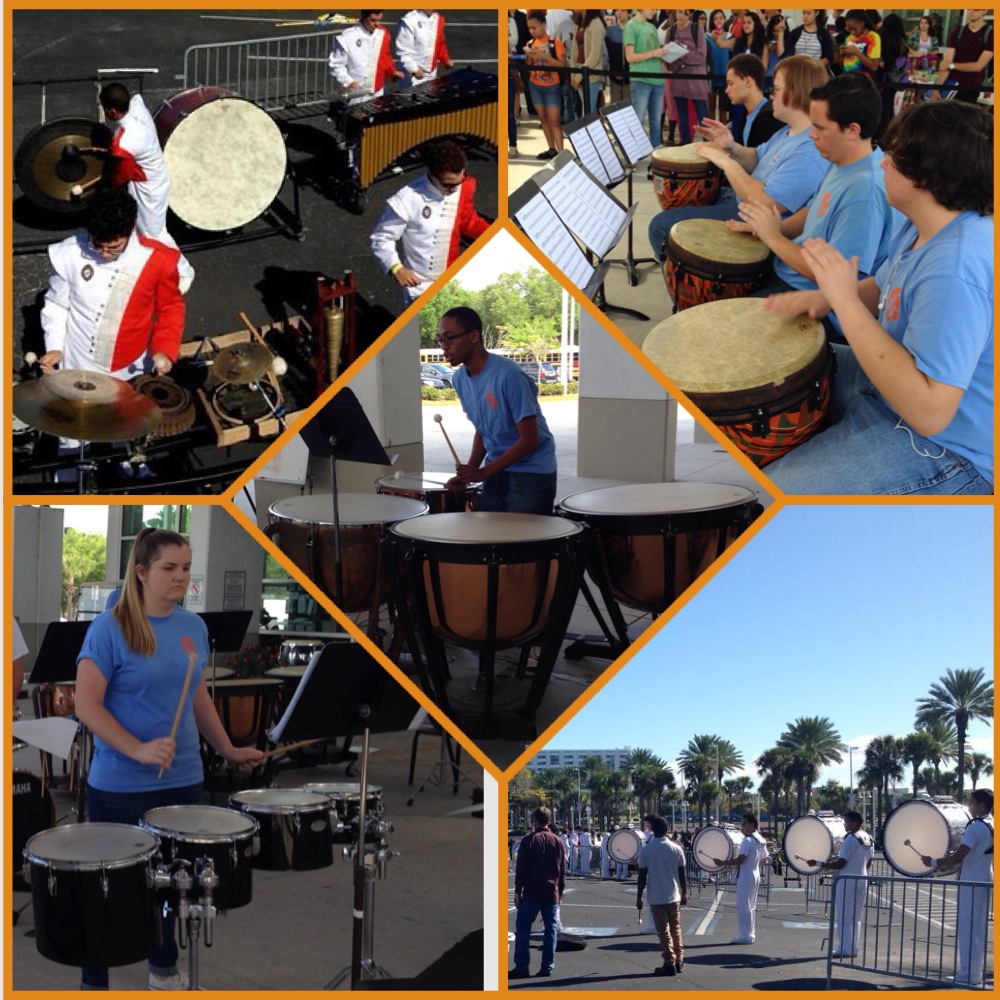 The 2014 Winter Guard Season was a very successful one for the Boone High School JV and Varsity teams.

Varsity Guard:
*Made it into WGI Orlando Regional Finals at UCF
*Placed second at FFCC Championships in the Scholastic Open DIvision

If interested in joining the Boone Colorguard. We will be having open training on Tuesdays from 4-6 in the Band Room starting April 29th. There will be a camp/auditions on Thursday June 5th from 9am – 6pm in the Band Room. Wear dance/gym type clothing.

If you have any questions please email Mr. Jackson at Joshua.Jackson@ocps.net 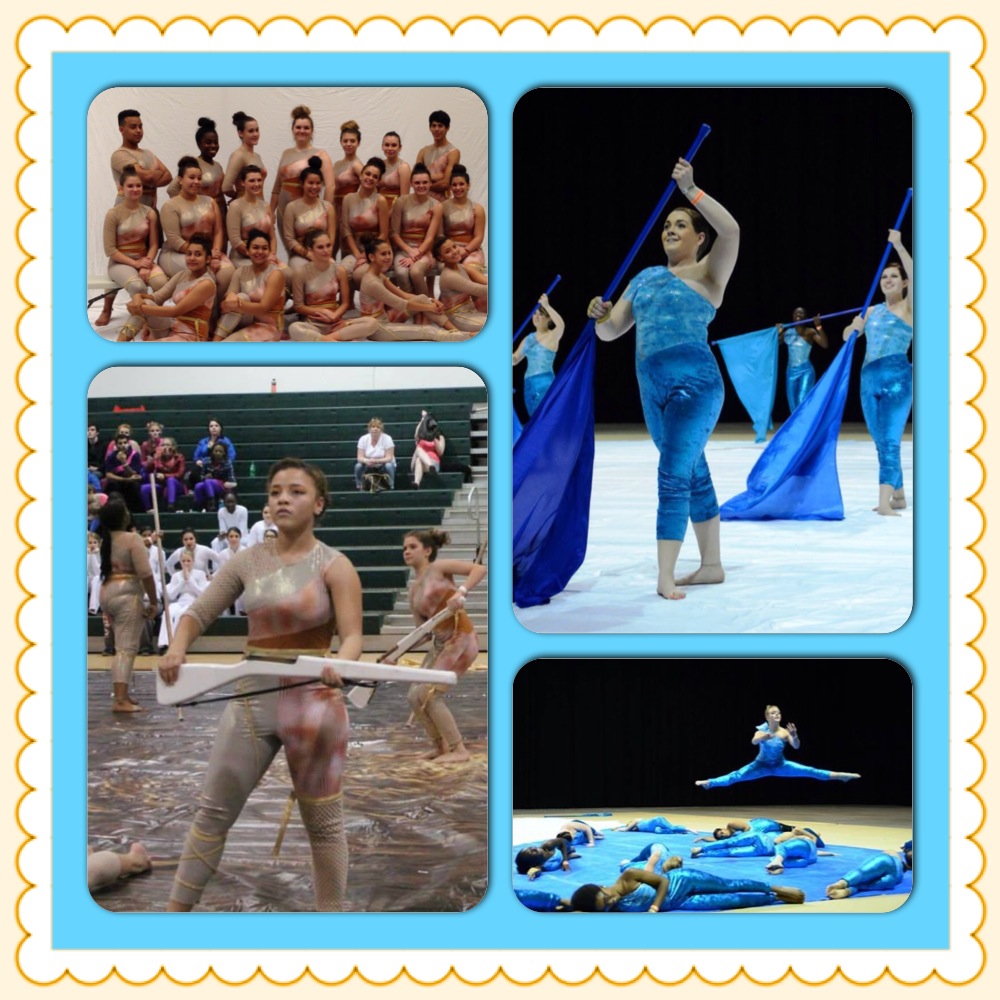