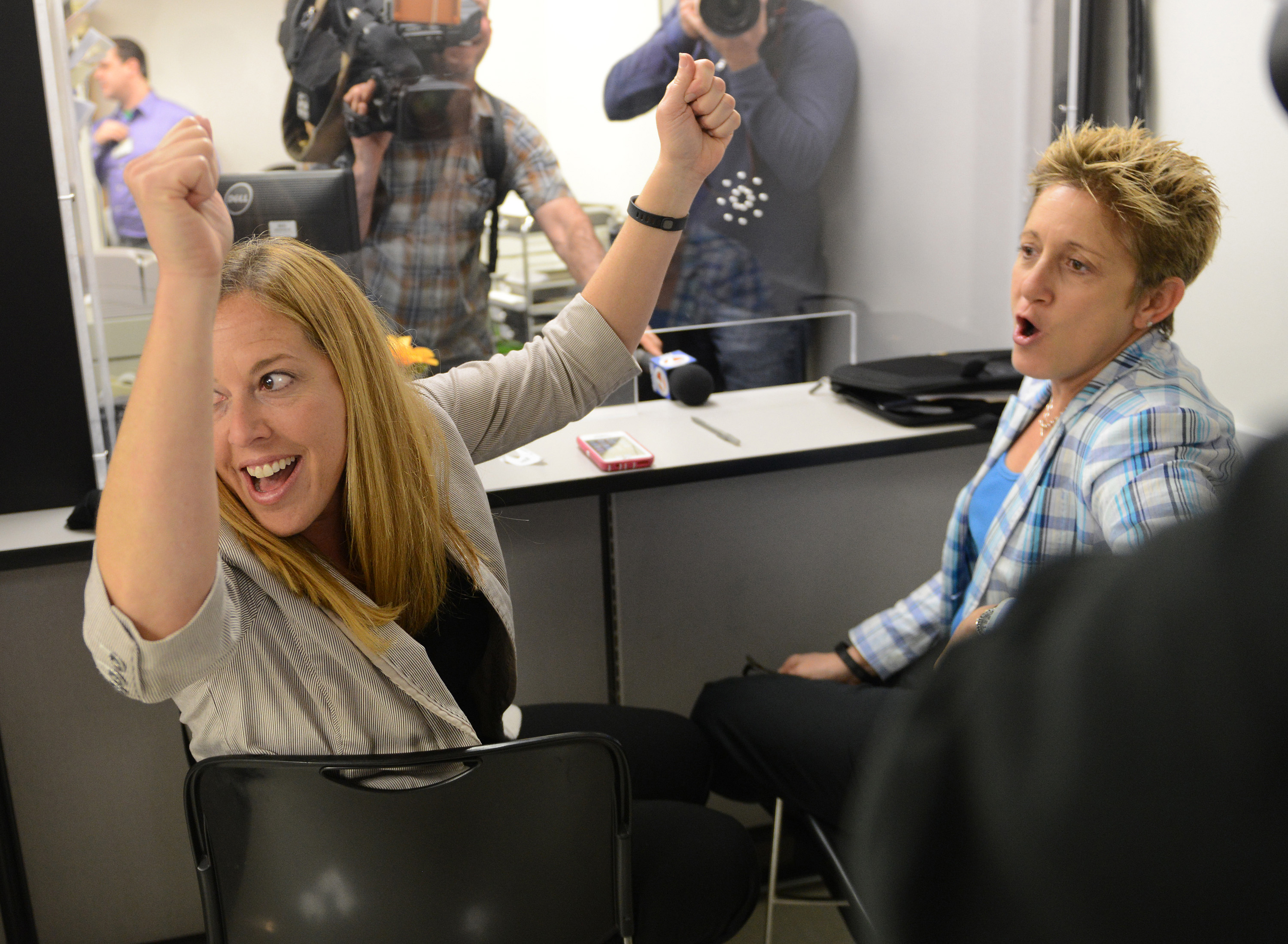 Today, Florida joined up to 35 other states in legalizing gay marriage.

Although in 2008, Florida voters approved a constitutional ban on gay marriage 2008 with 62 percent of the vote, U.S. District Judge Robert Hinkle ruled the ban is unconstitutional. Hinkle declared marriage is a fundamental right.

“Marriage is part of our free will. It is a right. [A judge should] guarantee freedom to all citizens,” senior Greysen Wolfe said.

The change in law was ushered in with excitement across the state especially from the LGBT community as seen in the rush for couples to get married. Mayor Buddy Dyer participated in the celebration of equality by hosting an event outside of Orlando City Hall where he married 44 couples in a mass ceremony. Another ceremony was held downtown in the evening.

While gay and straight are celebrating the newly recognized right, opponents of gay marriage have not let the change in law pass in silence. Osceola County issued marriages as soon as it became midnight, but around 50 protesters formed holding signs displaying anti-gay marriage phrases such as “God says male and female should be married” and “Marriage = 1Man + 1 Woman,” according to Orlando Sentinel and Chicago Tribune reports.

The rejection of the new ruling even extended to government officials. A county clerk in Jacksonville closed the courthouse chapel forbidding any marriage to occur there. Despite the current backlash to the legalization, students are hopeful that current views about gay marriage will be obsolete in the near future.

“I think [looking back on not letting gays get married will] be like how we look back on segregation, that it’s stupid,” senior Victoria Allanson said. 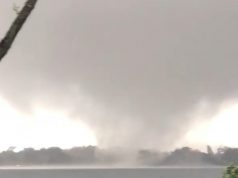 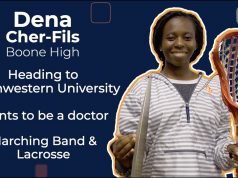