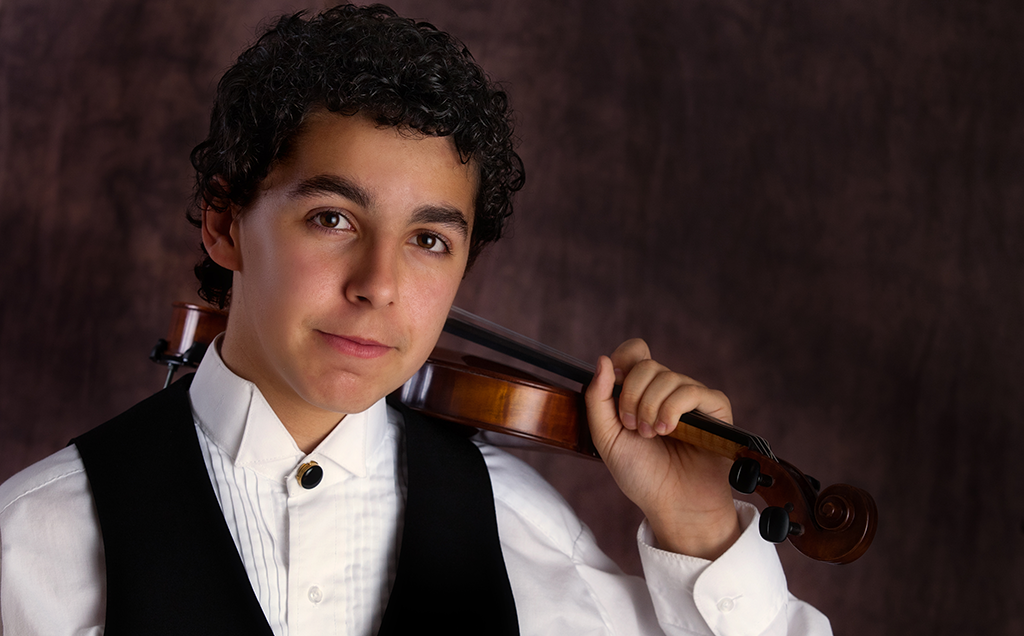 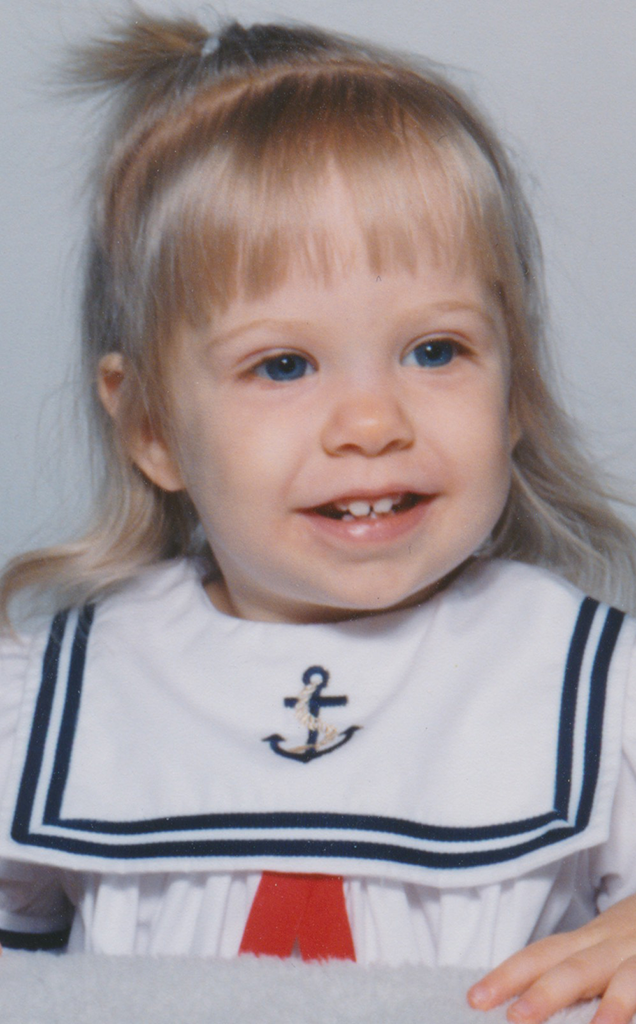 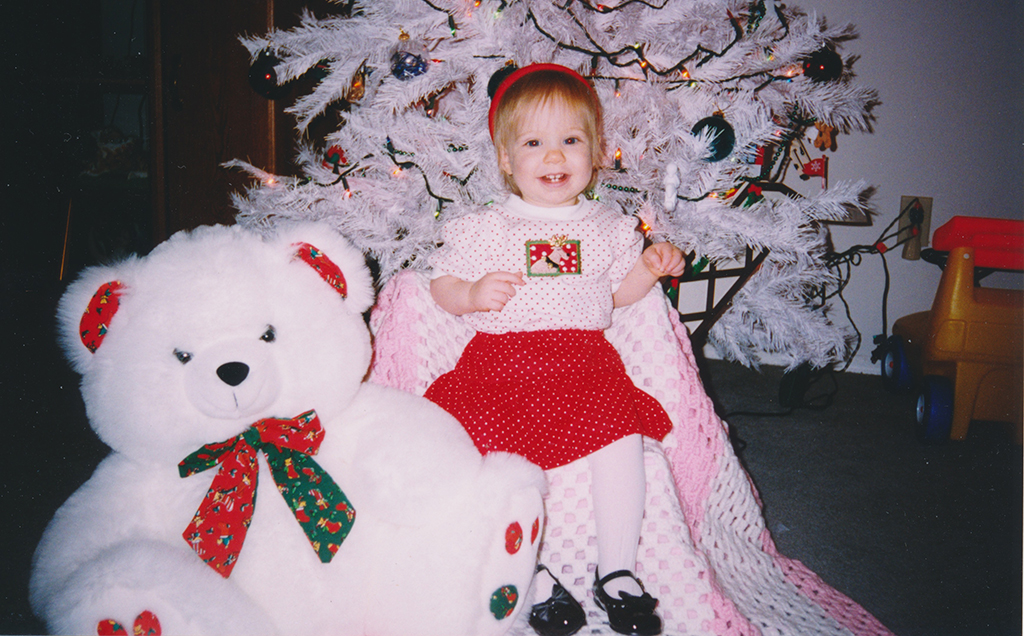 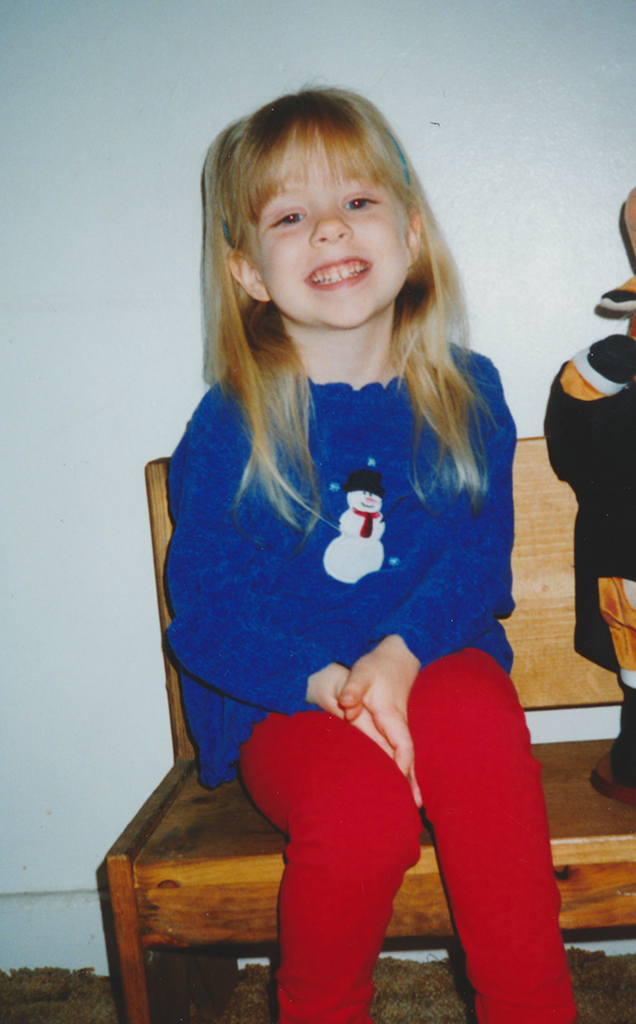 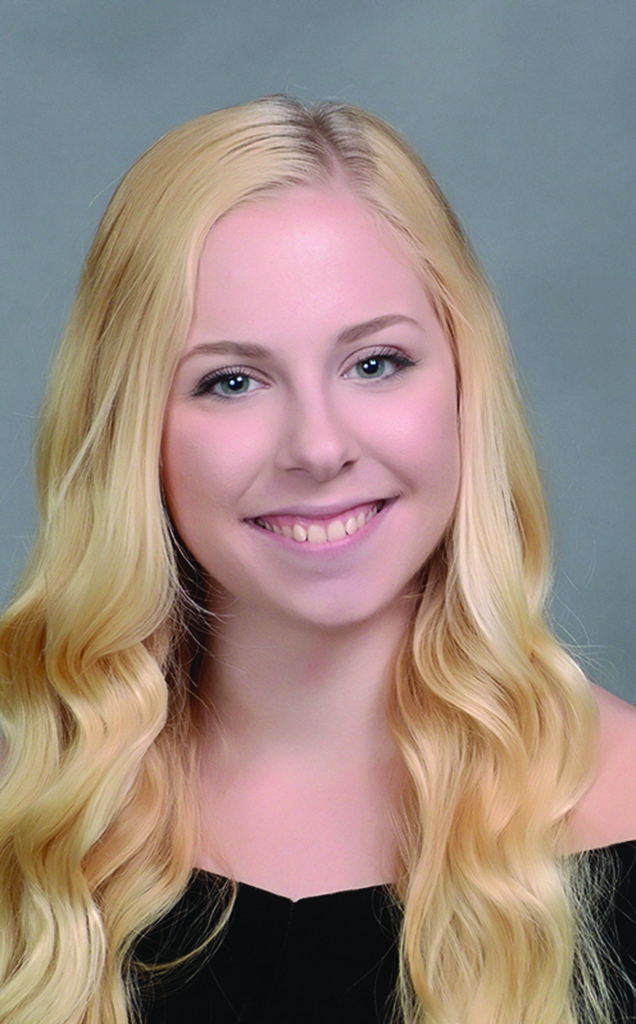 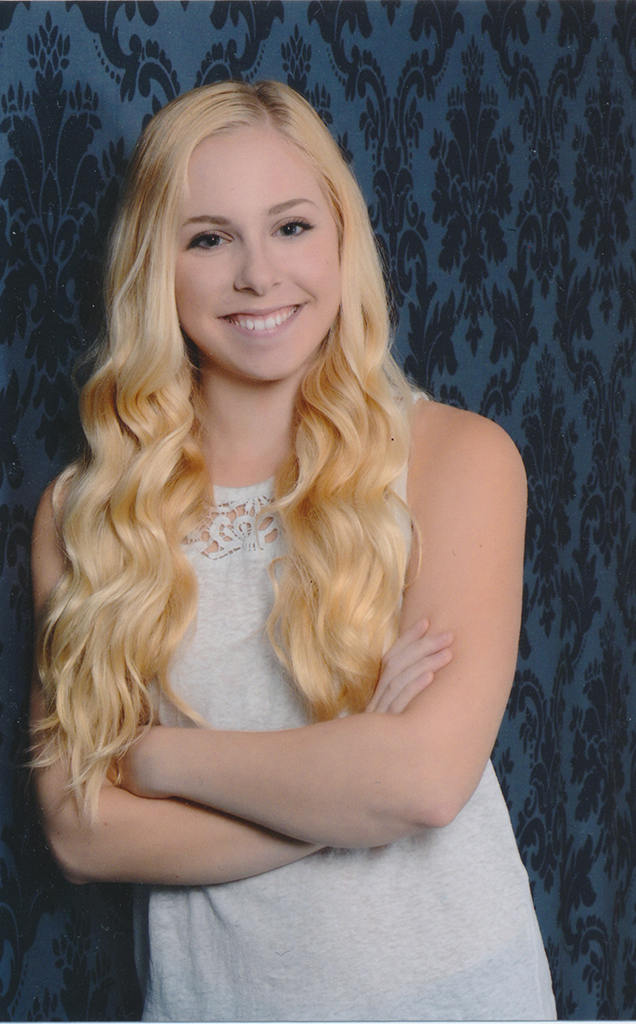 AP Spanish with Sra. Irizarry. To help pass, I tutored others in Spanish to practice my own skills,” Shinner said.

Shinner wasn’t only concerned with getting an A but in what he took away from each and every class.

“[I think you should] not focus on the letter grade but on what you learn from your classes,” Shinner said.

According to Shinner, with enough focus and determination, any class is passable.

Shinner advises incoming freshman to not over commit, but focus on two to three things one loves and stick with those.

Going along with this, his favorite class is AP Physics with Mike Undieme who he has had three out of his four years because of how helpful Undieme has been.

Shinner will attend the University of California, Berkeley in the fall and plans to major in physics because of his fascination with the subject.