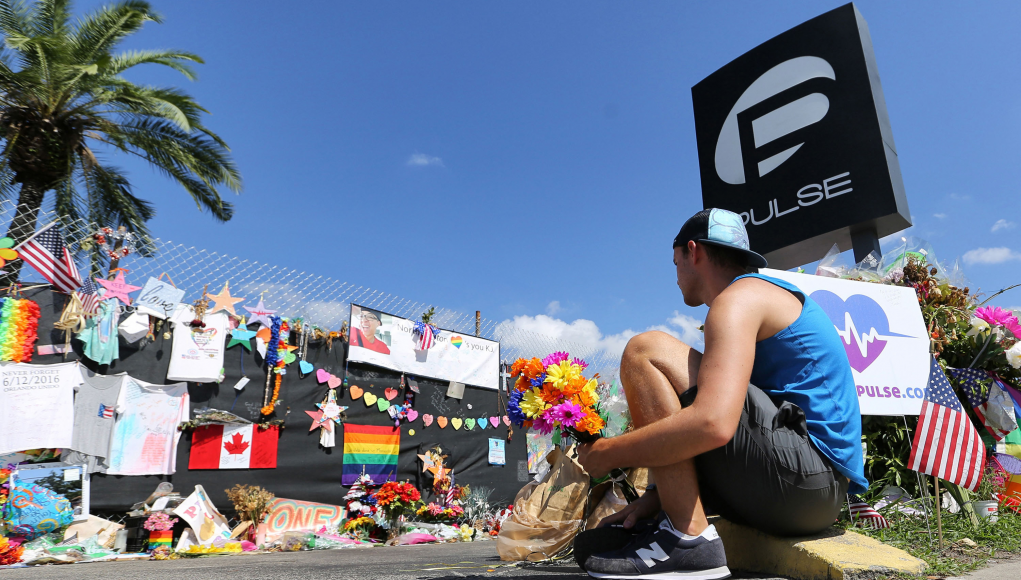 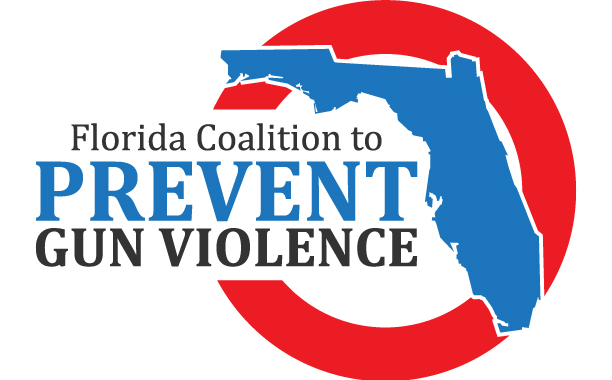 On Jan 6, two Orlando democrats publicly announced their plan to propose SB 254, a bill restricting the purchase of automatic assault weapons, to Florida legislature.  Rep. Carlos Guillermo- Smith and Sen. Linda Stewart announced the bill in light of mass shootings, such as the Pulse massacre.  The bill’s success depends on Smith and Stewart’s ability to sway a Republican-controlled congress from their pro-gun stance.

SB 254 states that assault weapons are  “any selective-fire firearm capable of fully automatic, semi-automatic, or burst fire at the option of the user.”  Certain gun models, such as the AK-47, AR-15 and SIG Sauer, are specifically banned.  If the bill passes, it would go into effect on July 1, 2018.  Smith believes tourists see Florida as an unsafe vacation destination, with cities like Orlando, “plagued with gun violence,” and the success of the bill would lessen the fear of travelling to Florida’s numerous tourist destinations, like Disney World and Universal Studios.

“I feel that large cities like Orlando would see the most impact [from this bill] because it would decrease the likelihood of mass shootings,” junior David Bruno said.

After the effective date, a person found purchasing an automatic assault weapon would face a third-degree felony and two years in prison.  Those who bought such weapons before July 2018 must file for a certificate with the state to avoid criminal charges.  Furthermore, someone who commits a crime with a banned assault weapon faces more previous charges than if they committed the crime with a legal weapon.

After the Newtown massacre at Sandy Hook Elementary, the legislation in Connecticut passed a bill of similar nature which acted as the basis of Smith and Stewart’s proposal.  Despite this, the two democrats face heavy opposition in Tallahassee as right-leaning lawmakers are currently trying to pass bills that relax gun laws in public areas like college campuses and airport terminals.

“Gun culture is so heavily embedded in our society that it would be challenging to restrict gun ownership as harshly as this bill wants to,” junior Danielle Finella said.