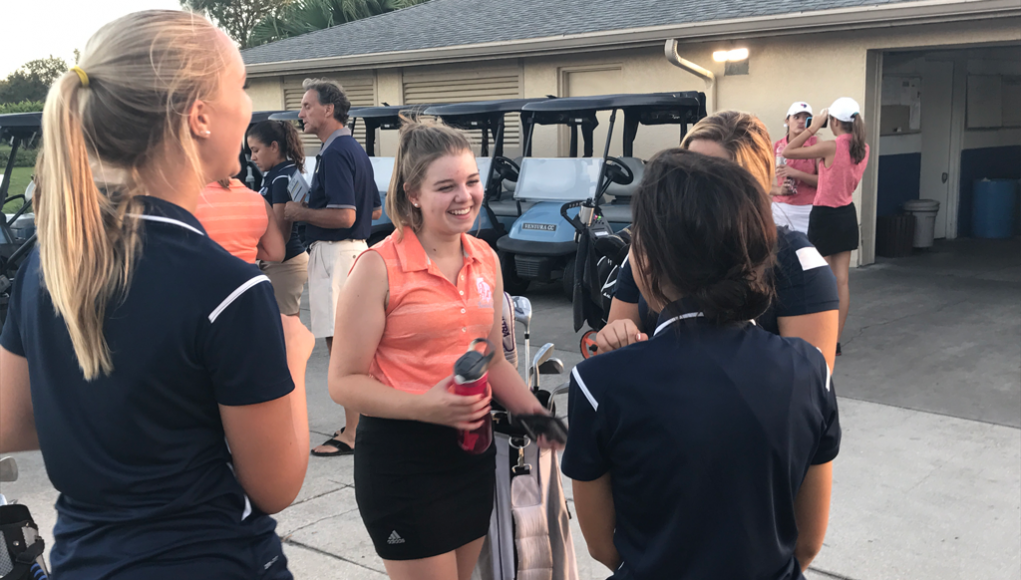 Senior Grayson Balmer had to resign during the match due to an arm injury and sophomore Dina Rami, who has been a prominent player on the team, was unable to attend the match.

Junior Samantha Lunny, who has yet to play this season, scored 57, Boone’s best score of the night. Other top performers were Freshman Lillie Heron and Hailey Edwards with a 58 and 59, respectively.

Districts will be held Oct. 16 at Twin Rivers Golf Club.