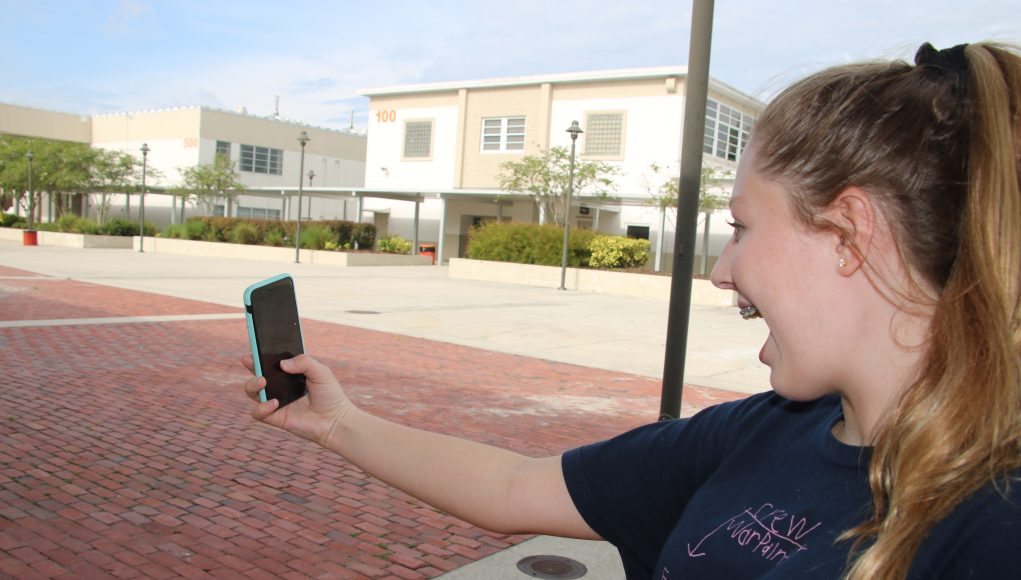 Apps such as Snapchat and Instagram pose as threats to students paying attention in class by adding extra disruptors. However, the 1-year-old app TikTok could also act as a classroom distraction.

In an article by The Digital Age, it discusses a study conducted by Middle Tennessee State University. In the study, students were asked to watch a video and answer questions about it afterward. The students whose devices did not have social media blocks on them performed better when answering the questions than the students who did have access social media. The study concluded that damaging outcomes come from students using social media during class time. Both inside and outside of school, social media is a distraction from work.

“People like to use TikTok with their friends and it’s distracting,” sophomore Kalea Martin said. “I do it in school all the time.”

When this article came out, two of the top five most popular apps on Apple’s App Store were Instagram and Snapchat. In the first week of school TikTok placed as the fourth most downloaded free app on the iTunes Chart. On the same chart, Instagram and Snapchat landed the fifth and seventh spots, respectively. TikTok also ranked number one in the entertainment category. Since TikTok’s start last year, it continues to grow in users aged 16 to 24 every day.

In October 2018, an article by Craig Smith reported that the app had 500 million active monthly users. To compare, in July 2019 Snapchat had 310.7 million monthly active users. Ninety percent of Snapchat users are between the ages 13 and 24.

Also in July, Sensor Tower reported that TikTok had been downloaded a total of 1.27 billion times. Of those downloads, 56.7 million were first time downloads.

By combining popular music, dances, and comedy, the app offers entertainment values that other Internet platforms do not. This could be why it is starting to attract more downloads than previous high ranking apps. 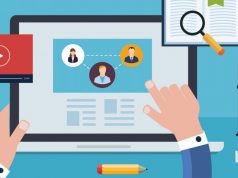 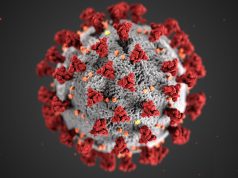