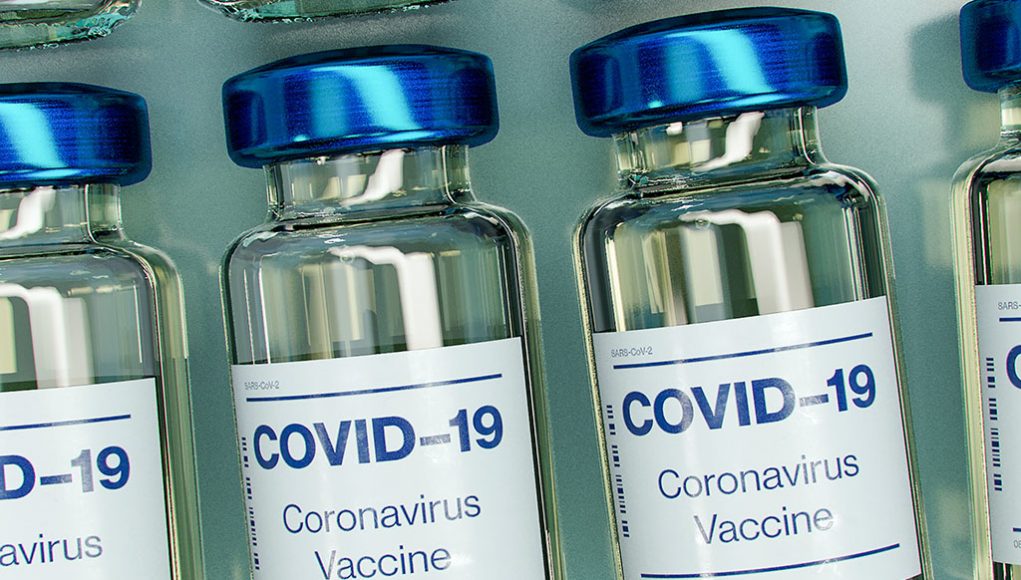 On Monday, March 1 Gov. Ron DeSantis signed an executive order that expands eligibility for COVID-19 vaccination across Florida to include K-12 teachers, law enforcement officers and firefighters age 50 and older.

As of March 3, 24.06 doses have been administered per 100 Floridians, trailing just behind the national average of 24.41 doses per 100 Americans.

“I think there’s been confusion from the different levels—federal, state and local—but I think the local level has done the best that they can getting the information out to us,” health academy student and junior Brooke Petersen said.

Thus far, most vaccines have gone to seniors age 65 up as part of the “Seniors First” campaign that Gov. DeSantis launched Dec. 23.

The new executive order dictates that people under 65 who are deemed “extremely vulnerable” by a licensed physician may now receive the vaccine at retail pharmacies, hospitals, and doctors’ offices.

DeSantis didn’t specify which medical conditions qualify patients under 65 for the vaccine.

“We’re really putting that in the hands of the medical doctors rather than us arbitrarily picking and choosing. Because the fact of the matter is, if we picked certain things, we may leave some out. So we think trusting our doctors is the way to go,” DeSantis said at a news conference on Wednesday.

Because of the various vaccines’ limited shelf life, expiration dates have presented a challenge throughout the vaccine rollout. Some people have taken to waiting behind at vaccine distribution centers to get inoculated and ensure that excess vaccines don’t go to waste.

“Since I don’t fall under guidelines, we volunteered at an advent health vaccination site for healthcare workers, and at the end of the day since they didn’t want to let vaccines expire or throw them away, they allowed us to get vaccinated,” media center specialist Kimberly Turley said.

“I think they could do better at educating the public, I think people are still unwilling because they don’t necessarily have an understanding of what an mRNa vaccine is,” Turley said.

However, overall demand remains high for vaccines. DeSantis cited appointments in the Publix pharmacy portal taking longer to fill up than previous portal openings as a sign that demand for vaccines is slowing in older communities.

“It took a lot longer to fill up tens of thousands of slots than it did two or three weeks ago,” he said. “So I think we’re reaching critical mass.”