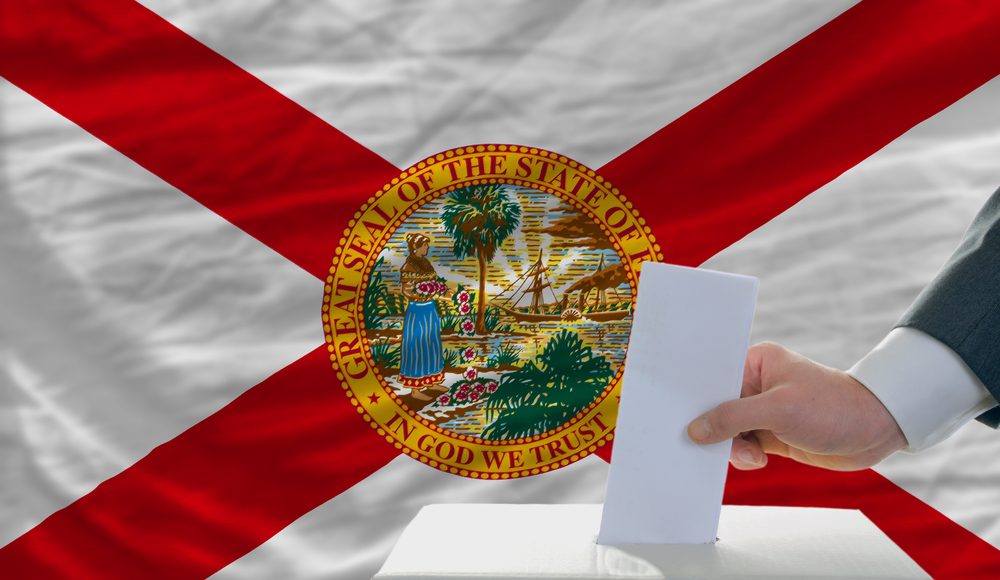 The 2022 election year has begun, with key seats up for grabs. Floridians will vote in major elections for governor, U.S. senators and U.S. house seats.

Incumbent governor Ron DeSantis will run, with numerous challengers from the Democratic party. Experts suggest that DeSantis intends to run for president in 2024, as he often weighs in on national issues.

“I think he will run for president as a power grab and as a way to continue the Trump legacy. It’s concerning,” senior and GenRatify president Kiley Mack said.

Still, the 2024 presidential candidates remain up in the air, as Donald Trump may run again.

Against DeSantis’s bid for governor, challengers include U.S. Rep. Charlie Crist of St. Petersburg, state agriculture commissioner Nikki Fried and State Sen. Annette Taddeo. So far, there is no clear front runner in the race for the Democratic nomination.

Republican U.S. Sen. Marco Rubio intends to run for his third term in office. From the Democratic party, U.S. Representative and former Orlando Police Chief Val Demmings aims to take on Rubio. Demmings seems likely to gain the Democratic nomination despite a challenge from Ken Russell. The race has proven contentious, as just one flipped senate seat has the potential to tilt the 50-50 balance in Republicans’ favor.

“We had the UCF Young Republican club come in and one of them said, ‘would you like to join us,’ and they came on with a clipboard and they said if you wanna join, just sign here and you’ll get community service hours and you’ll learn more,” Jago-Ford said.

Redistricting and the potential to turn the house red with five flipped seats have raised the stakes of the elections for the House of Representatives.

Elections may depend on how Florida’s legislature redraws certain districts. For example, the new 28th district, gained through an increase in Florida’s population, will likely include the Republican-leaning Polk County.

Additionally, as U.S. Rep. Stephanie Murphy retires, her seat could be filled by a Democrat or a Republican, as her district may shift to include more of Volusia County.

“Representative Anna Eskamani is running for re-election in house district 47 and we will do everything we can to help campaign for her. She’s incredible at helping and fighting for her community in the House,” Mack said.