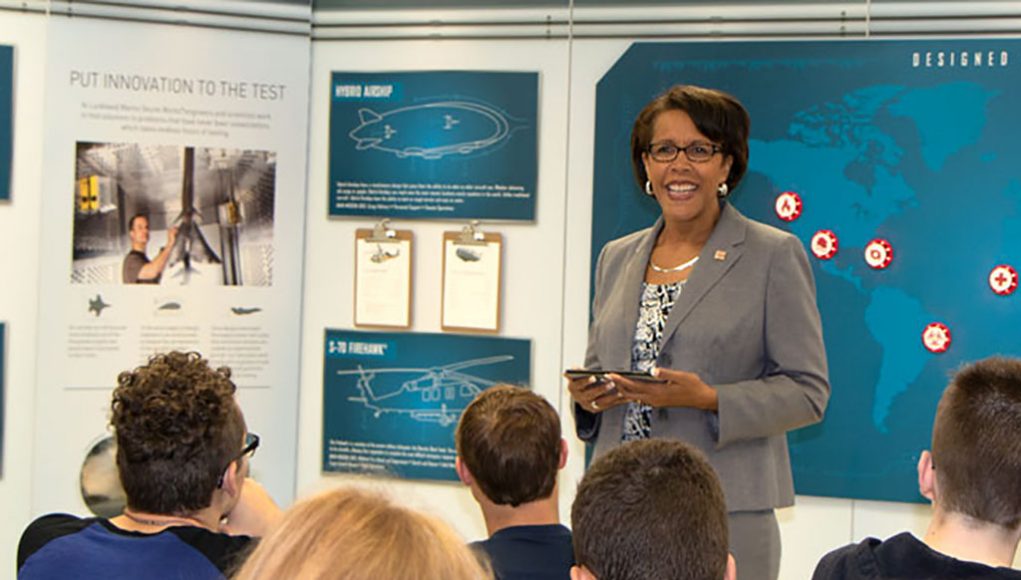 Updated March 22, 10:23 a.m.: The School Board will host seven community forums for input on the qualifications of the new superintendent. The first is at University High School at 6 p.m. tonight.

An online survey will also take place between March 28 and April 8. The Board hopes to select the new superintendent by June 28.

Orange County Superintendent Barbara Jenkins announced her retirement plans for the end of the year. After serving for a decade, Jenkins expressed gratitude for her time in the position.

“Through the years, it has been my honor to work with phenomenal board members, teachers, administrators and support staff who are committed to leading our students to success. Serving in this role has been a calling and a tremendous blessing,” Jenkins said in a tweet.

Jenkins noted that her retirement is not due to issues the county has faced with COVID-19. Her retirement was set in motion before the pandemic. She joined Florida’s Deferred Retirement Option Programs in 2018, requiring her to retire by December 2022.

The School Board announced plans to find a replacement on Feb. 15. The Board wants to work with the Florida School Board Association and receive input from stakeholders throughout the selection process. The Board also discussed forming an advisory committee.

Throughout her time as superintendent, Jenkins made history in 2012 as the first woman to serve as a superintendent for the district.

Working in the school system for 30 years, Jenkins served multiple positions before becoming superintendent. Jenkins previously worked as a teacher, principal, district-level administrator and as the chief of staff under the previous OCPS superintendent.

“I want us, I want this district to be behind moving more young people from high school graduation into the teaching profession,” Jenkins said in a press release.

She feels starting the fund makes stepping down from her role easier.