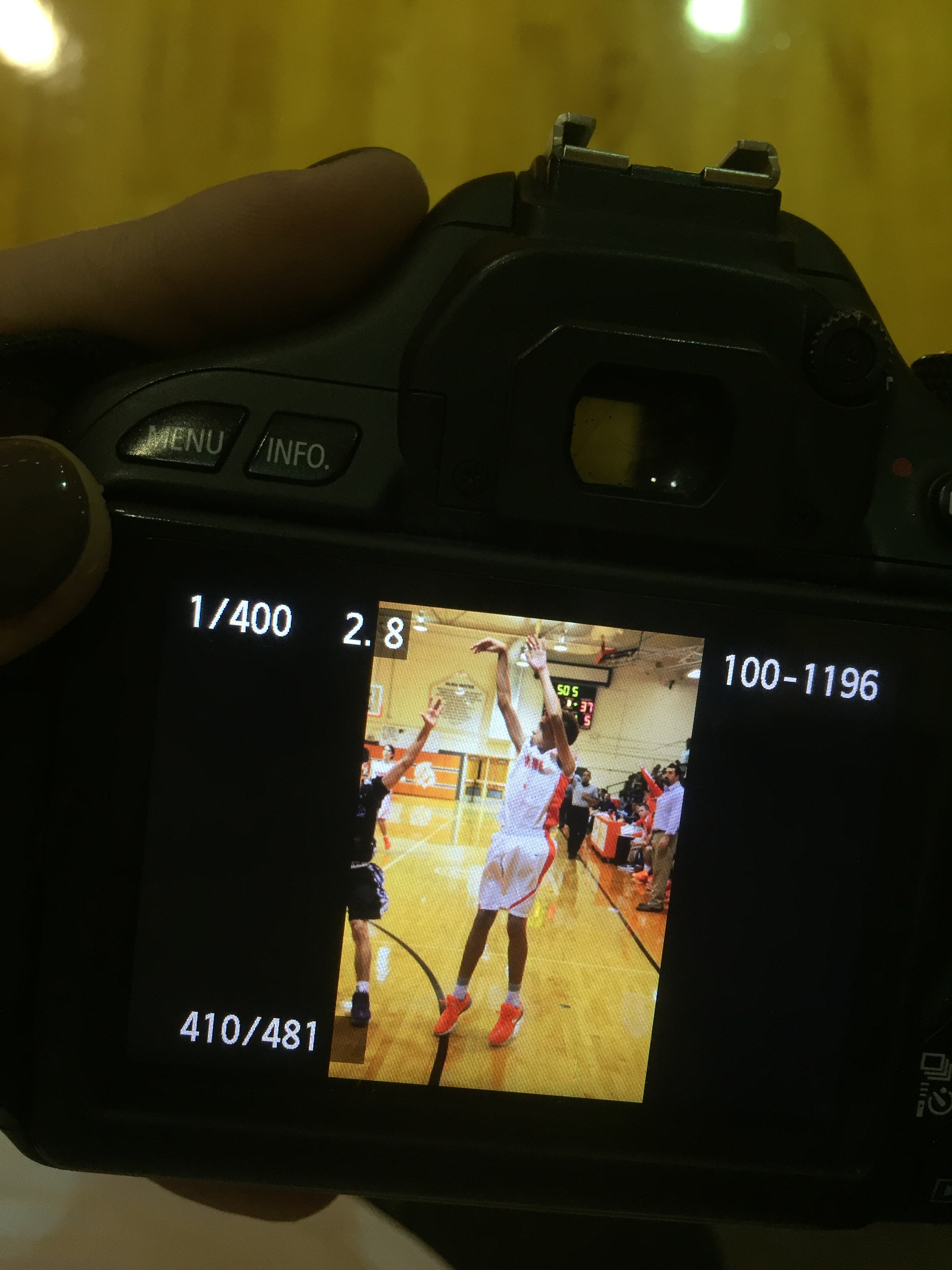 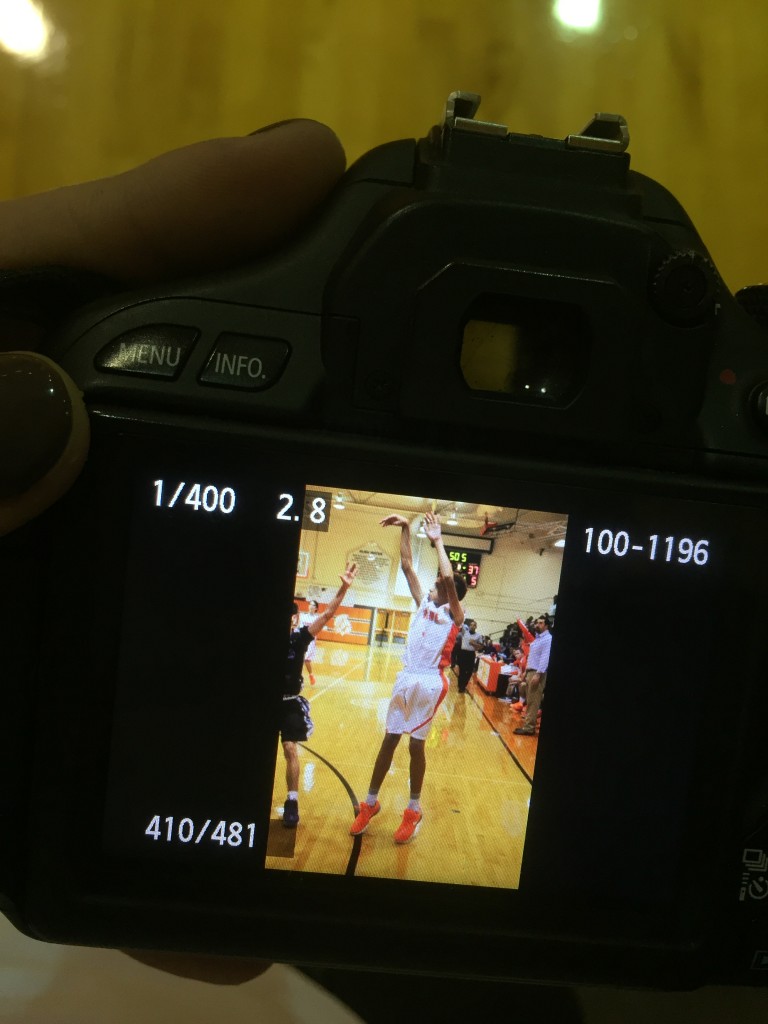 The game started with Timber Creek winning the tip off and scoring the first points of the game. This gave the Wolves an early lead. They fouled sophomore Jordan Goodson, whom made both free throws. Freshman Marlon Allen took possession and scored two points, ending the first quarter with the Wolves up 16-18.

A three-point shot from Jason Preston brought the score to 21-23. At halftime the Braves were still down, 25-29. The score remained close throughout the first half of the game but widened in the second half.

Goodson scored, but was fouled at the line which brought the team to 32-35. Junior Tylandis Bennett then shot a 3-pointer to tie the game at 35-35. Timber Creek got the ball and scored, ending the third quarter at 35-39.

The boys will play Shorecrest Prepatory School on Dec. 28 at The First Academy.