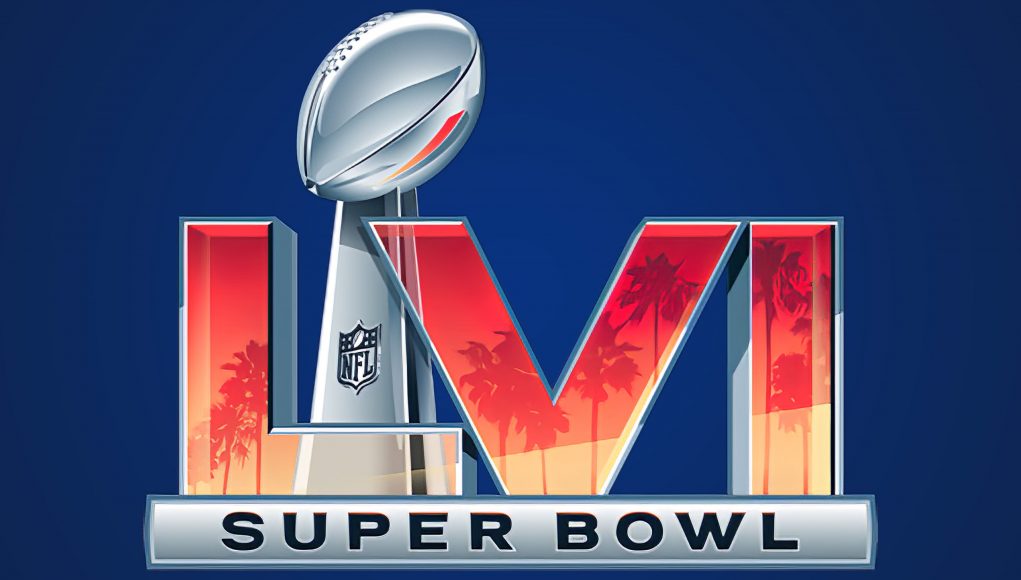 In dramatic fashion, the Los Angeles Rams defeated the Cincinnati Bengals 23-20 to win their second Super Bowl in franchise history.

Kupp, who finished the game with eight receptions for 92 yards and two touchdowns, was named this year’s Super Bowl MVP. He caught the winning touchdown with 1:25 left in the game.

Aaron Donald contributed to two tackles for loss, two sacks, and a key quarterback hit in the final seconds that clinched the win for the Rams.

Rams quarterback Matthew Stafford struggled a bit in the game, throwing two interceptions, but flipped the switch and dominated when it mattered.

Fan-favorite Rams wide receiver Odell Beckham Jr. scored the first touchdown of the game, but would later hurt his knee in a non-contact injury and not return to the game.

The win for the Rams means the unfortunate end to the Bengals underdog run. With what seemed like the entire nation rooting for them, it almost felt inevitable that they would come out on top.

From the Bengals, Joe Burrow (quarterback), Ja’Marr Chase (wide receiver) and Evan McPherson (kicker) have taken the world by storm with their moxie both on and off the field.

Still, the team with the overall more talented and established roster ultimately came out on top.

Few expected the Bengals to make it so far, but since they did, for the next few years the pressure will be on to replicate this year’s success.