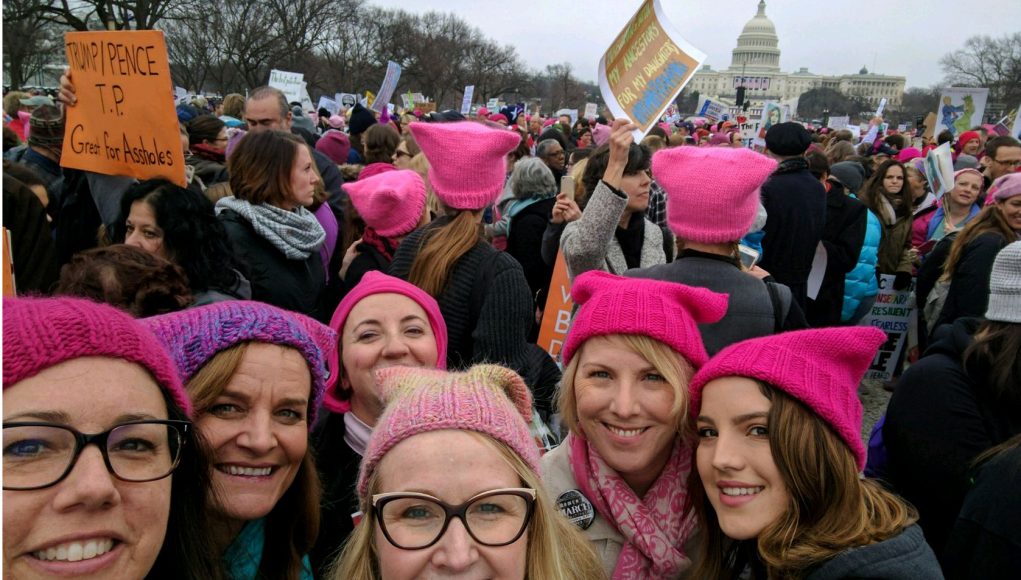 In light of President Donald Trump’s inauguration, sophomore Zoe Gonzalez joined 500,000 other people to stand together for the protection of civil and health rights at the Women’s March on Washington.

The Women’s March on Washington occurred the day after President Trump’s inauguration, Jan. 21. The demonstrators marched to protect diversity, safety, health, families and civil rights, as they think President Trump will not honor those ideals. The march served, not a way to express approval or disapproval of President Trump, but an opportunity that give both women and men a place to share their political views on a variety of issues.

“I wanted to attend the march because I felt like I needed to do something big and historic [after the election.] I knew [politics] was something I felt extremely strongly about and I knew this event would be in history books forever,” Z. Gonzalez said. “I think people will realize that we are not about to let Donald Trump mess up our nation.”

The Women’s March on Washington became the largest inauguration protest in United States history. Approximately 3.3 million people participated in over 150 marches around the world. Alongside Z. Gonzalez, her mother Kyle Gonzalez, Liz Herndon, Chris Bramuchi, and Stephanie Walsh traveled from Orlando to Washington, D.C. to participate.

“I decided to go to the Women’s March on Washington after the current President won the election. While I honor the democratic process and have voted in every presidential election since I was 18, I could not stay silent about nor accept the misogynistic remarks that the current president has made about women and then brushed off as ‘locker room talk,'” K. Gonzalez said. “More importantly, I wanted my daughter to know that it is never acceptable to be sexually harassed nor objectified.”

Z. Gonzales brought over 200 rainbow ribbons, or “Pulse Ribbons,” to hand out to the people of the march in honor of the 49 victims of the Pulse shooting. She also made posters that read “The New York Woman stands for equality,” referring to the statue of liberty.

“I brought the ribbons because I wanted to tie the two of the biggest events in my life together,” Z. Gonzalez said. “The Pulse shooting was so close to home and people were so touched we traveled so far to continue support for the victims and survivors, while attending the march.”

Z. Gonzales plans to attend more protest marches, but hopes she will not have to.

“The overall attitude of the march was so positive and empowering. Even though we stood out in the cold from 7 a.m. to 8 p.m., I did not want to leave. I loved every second of it,” Z. Gonzales said. “I would attend another march in a heartbeat, but hopefully Trump will not give us any more reasons to march. We will see, and we will fight.” 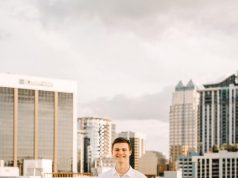 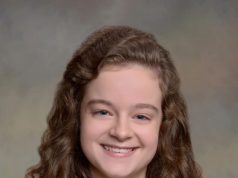 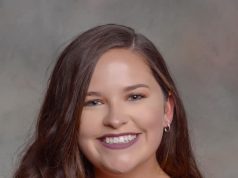