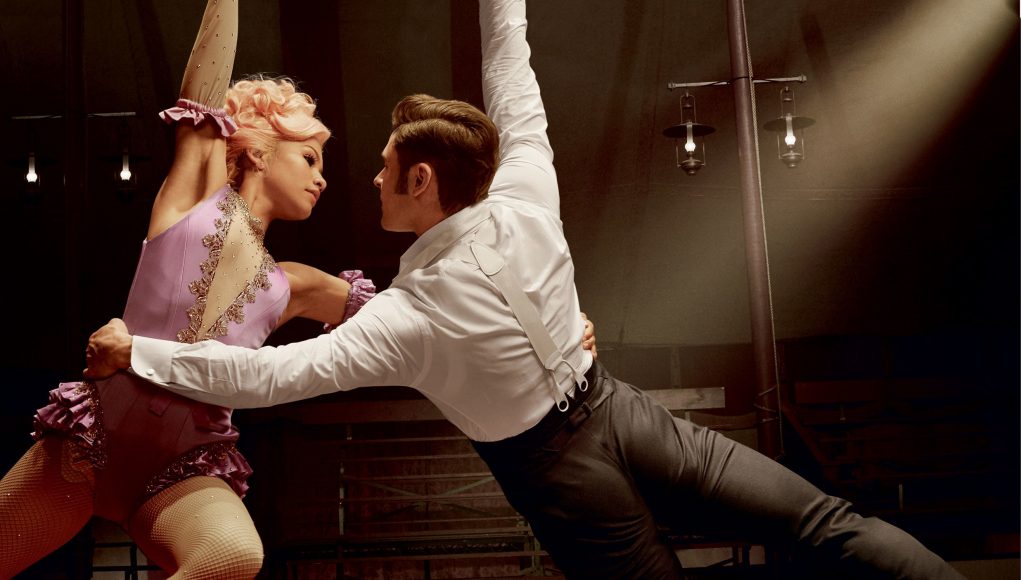 The Greatest Showman, perhaps the greatest movie musical of 2017, premiered on Dec. 10. The movie revolves around the production of The Greatest Show, and the diverse entertainment it brings to the audience.

Director Michael Gracey presents an enthralling dance-pop movie musical which keeps the audience hooked. The movie brings P.T. Barnum’s life in the 1800s to action. P.T. (Hugh Jackman) is a snazzy and persistent man who invented the quintessence of showbiz with hopes to carry out his dream. Pursuing his dream was not always easy. As a kid, P.T. and his father, a tailor, were not wealthy.

In his adult life, P.T. was placed on temporary leave from his job at a trading company, causing him to work alongside his father. Due to the company’s recent bankruptcy, P.T. began to worry and feel tension. His next move though would change his history forever. He persuaded a bank teller and received a $10,000 loan. Eventually, P.T. opened up a wax figure museum in search for entertainers. The film takes P.T.’s infamous believe it or not attractions: Tom Thumb (Sam Humphrey), Dog Boy (Luciano Akuna Jr.), Tattoo Man (Shannon Holtzapffel), Lettie Lutz (Keala Settle) and Anne Wheeler (Zendaya). All of the odd characters are enlightened outcasts, a 19th century freak show gallery. With the help from his magnificent crew and their outstanding talent, P.T. framed the expectation of a circus show, setting the bar high.

Despite their strange qualities and appearances, P.T. had one goal, to create something different, something no one had ever seen or heard. Similar to his goal, the director accomplished something similar.

The musical numbers are shot in a mesmerizing way. It could be compared to a favorite music video that one consistently puts on repeat. Each song and performance displayed passion.

Not only did the director show the highs of P.T.’s life and success, he captured the moments in his life where the fame had negative effects on his personal life. The new family he created at the circus also took an impact on his life.

Throughout, a parallel romance is developed, with challenging sets of taboos spun by Anne and Phillip Carlyle (Zac Efron). The intense relationship set new views and lifestyles as a woman of color fell in love with a man she knew she was not allowed to have. Despite the diversity P.T. created with his unique circus members, those characters, who looked different, were seen as below and unworthy.

This movie brought a temporary state of euphoria as the constant exhilaration gathered a unique set of people together to fulfill happiness.