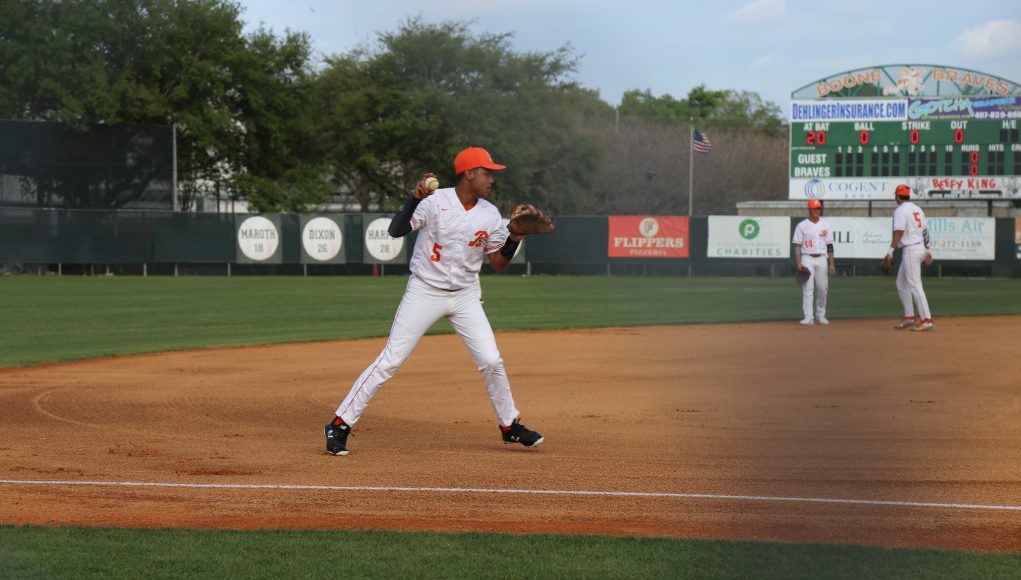 At the top of the first inning, Windermere managed two hits but Boone held them scoreless. At the bottom of the first, senior Miguel Larreal hit a double. Windermere then walked senior Edgar Alvarez. As senior Reef Barati was up to bat, Larreal and Alvarez stole third and second respectively. The Braves were unable to score any runs in the first inning. (0-0)

Both teams put up a fight in the remaining innings but neither were able to put more runs on the board. Boone came out with a victory in their first home game of the season, 3-0.

The boys next game is tonight against Freedom at 4 p.m. on the Reservation.