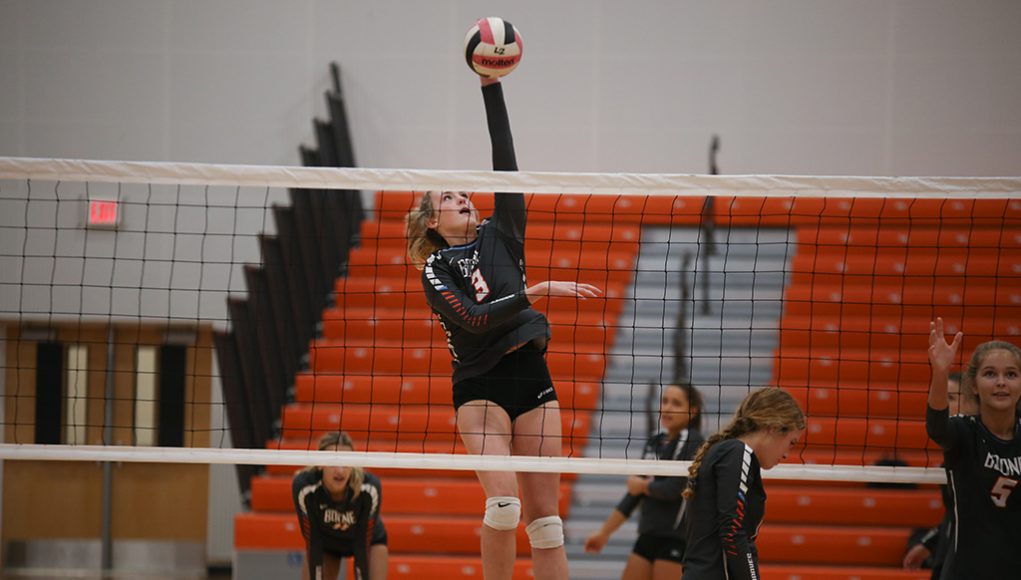 Due to COVID-19, fall sports delayed the start to their season but in the end, the teams achieved historic wins.

The Braves varsity football team left the 2020-21 season with a 6-2 overall record. Out of the six wins the Braves triumphed with ease against Windermere (41-0) and Gateway (55-0). To watch livestreams of the games, click here.

The boys bowling team ended their season 8-7. The boys went on to play at the district competition where they placed 3rd but fell short when advancing to the state competition.

The Lady Braves bowling team placed 3rd in the state with an overall record of 13-1. This historic win came after the Lady Braves pushed through winning both the district and regional competition.

The boys swimming team ended their season 2-2 overall in their dual meets this season. The team advanced to the district meet where they were scored 3-2 in the dual meets. Individually, senior Camden Bell advanced to the state championship event.

The Lady Braves placed second in the district meet and individually sophomore Megan Dolan became the District 8A champion. Dolan represented the girls cross country team at the state championship where she placed 36th.

The boys made it all the way to the regional competition where the boys placed 11th overall. Junior Robert Schneeberger led the Braves in the district competition and placed 45th overall, his teammates trailing behind him.

The girls golf team had an overall record of 5-1 At the district event, the Lady Braves placed 4th but didn’t move onto the regional competition. Individually, senior Emma Parker moved onto the district competition.

The boys golf team ended their season with an overall record of 3-6. The team moved on to districts and placed 3rd which qualified them to participate in the regional competition. Senior Robert Greninger and junior Nicholas Miller qualified for the all-district team made up of the top five players in the county.