Wayne Rickman, former head coach of the varsity boys basketball team, died at the age of  83 on Feb. 26. Rickman, who coached and taught on campus from 1976 to 1993, won two state championships and accomplished 512 wins.

“There were a lot of former players from different generations, past teachers and coaches,” Martinson said.

Those who spoke relayed a common message about the type of person he was, one who cared for players both off and on the court.

“The players that spoke at the funeral said he was a great coach but even better person and truly cares about his players and still looks after them,” Martinson said. “He wanted to truly make the players better rather than care about wins and losses. I want to learn from him and become a better coach off the court.”

To this day, players continue to learn from him through the current coaches. Martinson and Summer still bring lessons learned from Rickman into their coaching styles.

“[Rickman taught us] discipline and respect. Those are two areas that no matter if you become a professional athlete or a normal member of a community,” Summer said. “If you have discipline in your life and treat others with respect, you will have success.”

Both coaches aspired to leave a similar impact on their players that Rickman left on them.

“His belief in us, his constant motivation and the foundation he had created at Boone, gave us the confidence that resulted in tremendous success. I have a lot of memories playing basketball at Boone and he was the center of many of those memories,” Summer said.

Earlier this year, Rickman saw the new gym, named after him, and attended a few home basketball games.

Rickman’s legacy as a person and a coach will continue to be remembered.

“He is one of those people in your life, that you want him to be proud of you. Coach Rickman had an impact on me that I want to replicate to others,” Summer said. 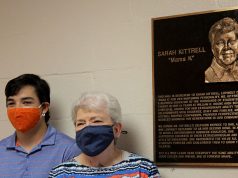 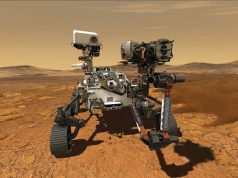 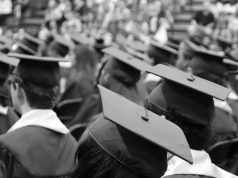