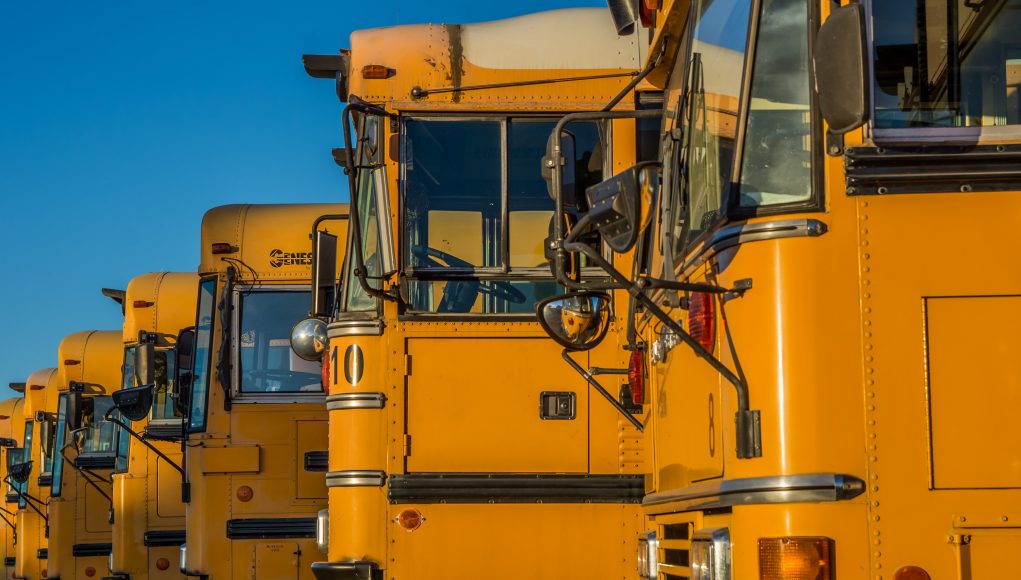 As of the first day of the 2021-2022 school year, Orange County Public Schools still had 100 open bus driver positions, and 32 bus routes still needed a driver. The shortage in drivers resulted in missed or delayed buses for students.

When bus drivers call out or a position remains unfilled, students along affected routes receive a message: “At this time, we do not have a driver for your student’s bus. Please do not send them to the bus stop…”

When a student’s route lacks a driver, the message is sent to prevent them from waiting by the bus stop in potentially unsafe conditions. As an alternative, parents are asked to transport the students themselves.

“We ask for additional patience as we get our bus stops and run times together,” Superintendent Barbara Jenkins said in an interview with News 6. “I would ask again as we did last year if you are able to transport your own child, even though they require or qualify for busing, we ask for parents to help us out. That will help us spread students out on the buses.”

In addition to the regular buses that bring students to and from school, career specialist Kim Porterfield arranges buses for students to leave campus and take classes at technical colleges. The trips have been similarly affected by the shortage of drivers.

“I work with tech dual enrollment, the tech buses which go to different campuses; we have buses that go from Boone to Mid Florida Tech, Boone to Orlando campus, and from Boone to Winter Park. I did have one student whose bus wasn’t getting her to Boone on time so she was missing her bus to tech, because it leaves right at 7:15.”

When buses arrive late, it is often because a driver had to double up on a route due to another driver calling out.

“We’re doing a lot of jobs that we’re not supposed to do, but we’re doing. We have to go back and you know cover this route, cover that route,” an anonymous OCPS bus driver who has driven for the district for seven years

A contributing factor behind callouts and subsequent delays is drivers coming into contact with the coronavirus and having to quarantine.

“I just come today, because I had coronavirus before. Two weeks ago I have the Covid, I get the Covid and I’ve been out, now I’m Covid free. This is my first day,” the anonymous bus driver said.

Ron Pollard, president of the union that represents Orange County bus drivers, attributes the shortages of drivers to lower pay than is typically found in the private sector. According to Spectrum News 13, Commercial Driver License jobs typically pay $15 to $18 an hour, whereas starting pay for Orange County school bus drivers is $13.50 an hour.

“A lot of people leaving. Leaving because the pay is so low…If they will pay us the way they’re supposed to pay us, we will be happy,” the bus driver said.

To increase the number of drivers, the district is working on approving financial incentives such as $2,500 bonuses. In the meantime, the district recommends that parents drive their children to school if possible.