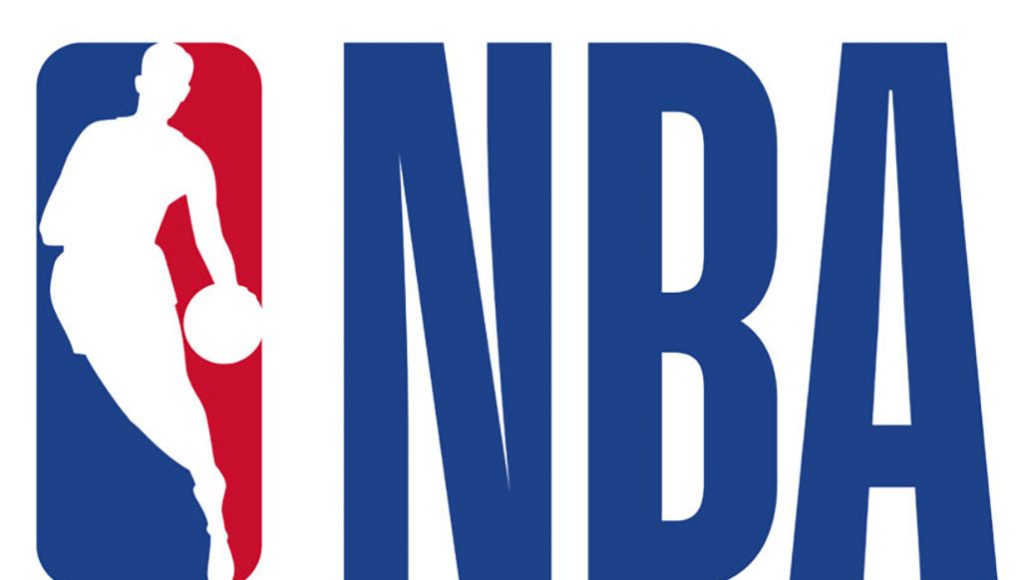 As the new year begins and the NBA is reaching its halfway point, the talks of the 2022 MVP arise.

While candidates range from Giannis Antetokounmpo to the Bulls’ DeMar Derozan, the favorite candidate among NBA fans is two-time MVP winner Stephen Curry.

In this case, it is completely reasonable for Curry to land the spot as favorite because, in a sense, the whole Warriors defense is centered on him. Not to mention Curry led his team to the best record of the NBA this season for two consecutive months. From a statistical standpoint, this season has been monumental for Curry.

From these statistics, it is clear that Curry is the most valuable player in the league not to mention his own team. As MVP competitors like Antetokounmpo, Kevin Durant, and Nikola Jokic all make their run for the award, Curry has the advantage of being the best player in the league’s best team.

Out of the 66 MVP winners since 1956, 42 played on the team with the best regular-season record. Curry is responsible for two of those.

With all of this being said, it’s clear that Curry deserves MVP for the season.