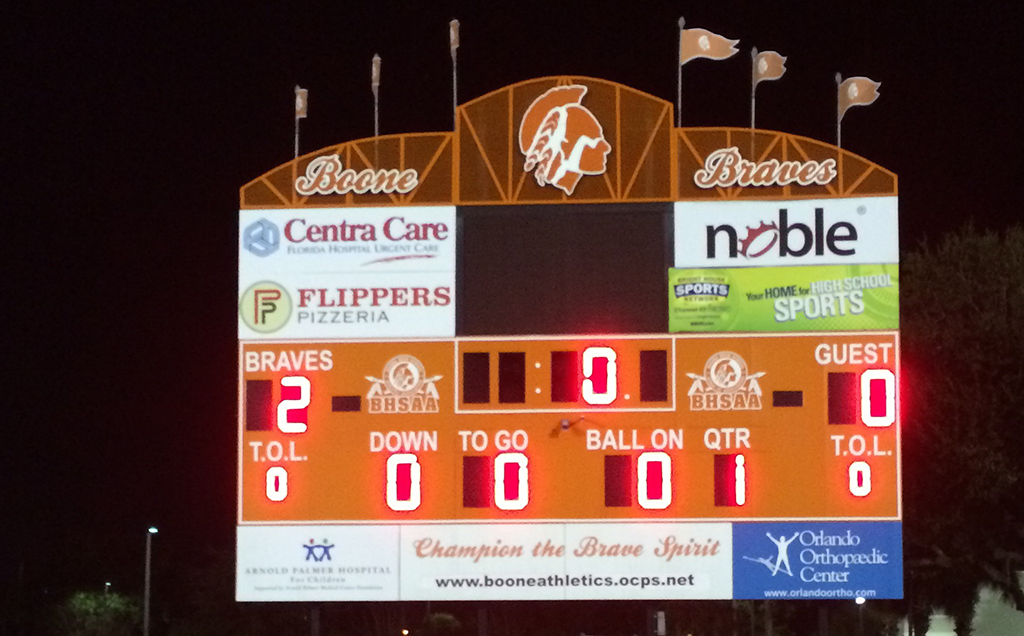 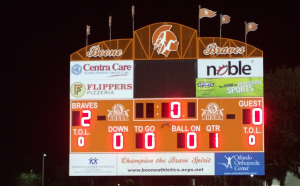 The girls team came out strong in the first half, playing a strong defense. Within the first six minutes of the game, with an assist from freshman Jazmin Adlam, junior Lindsey Jackson scored the first goal of the night.

The girls managed to hold the Wildcats to their side of the field until a little later in the first half.  One lone Wildcat managed to get the ball all the way downfield until senior Megan Gibson blocked her shot right before the goal line.

Senior Alexandra King, goal keeper, made a great save, keeping the score 1-0 at the half.

During the second half, the Wildcats got closer and closer to scoring as they were breaking through the Braves defense to bring the ball to their side of the field.

The girls managed to keep the score 1-0 until seven minutes left in the second half when senior Emily Stearns broke past the Wildcats’ defense until it was just Stearns and Winter Park goal keeper.

Stearns kicked the ball past the diving goalie and finished the play with a final kick into the goal bringing the score to 2-0.

This final drive finished the Wildcats off for good as the Lady Braves defeated their rivals for the first time in years and bringing their record to 9-6-1.