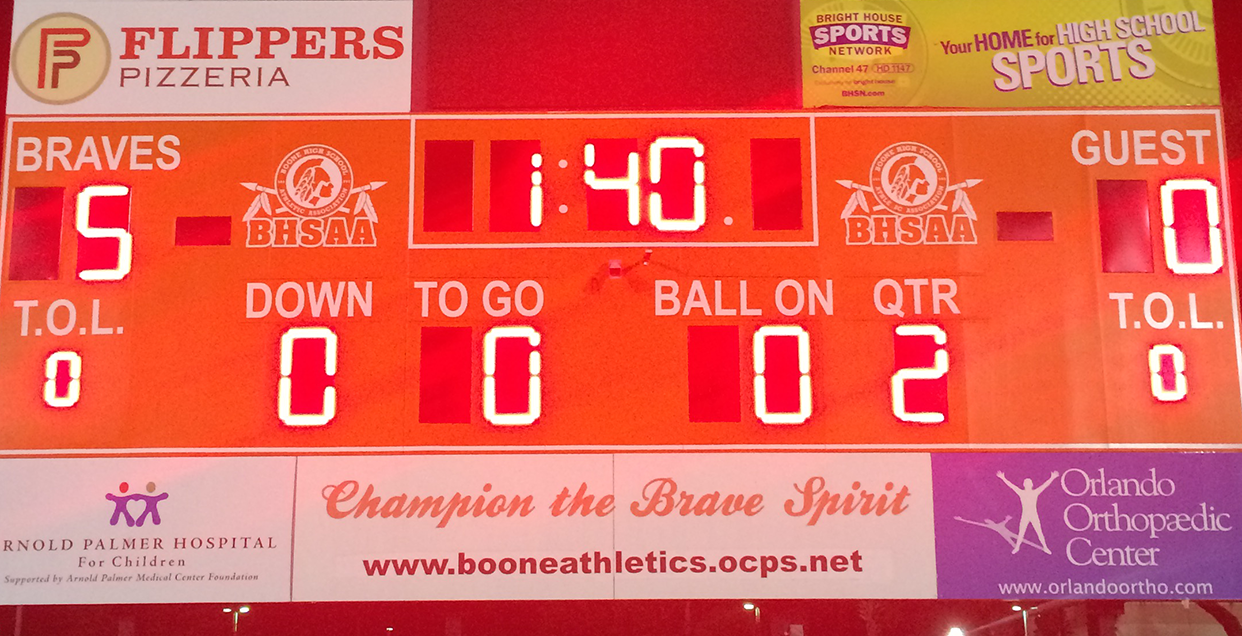 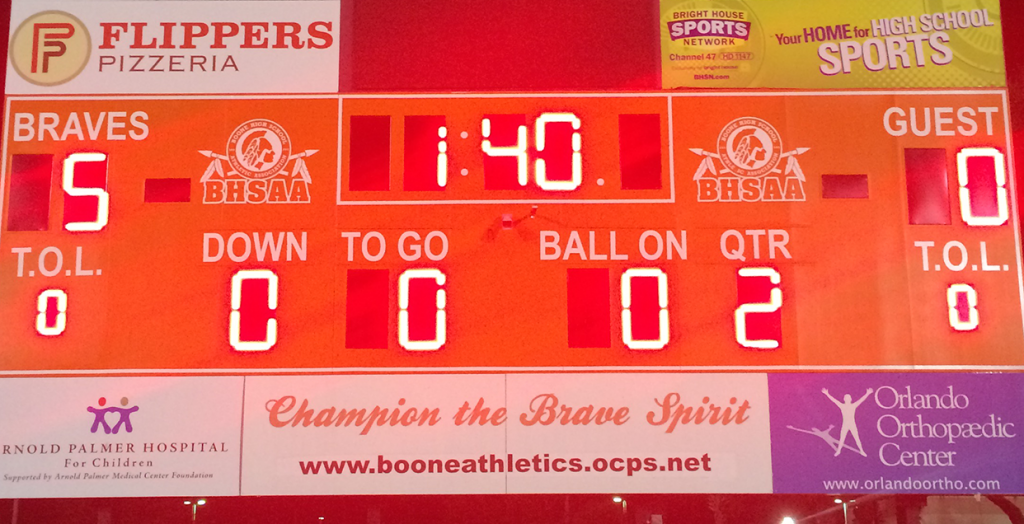 On Friday, Dec. 19, the girls soccer team came out with a determined attitude.

The girls dominated Orangewood Christian’s end of the field, rarely letting the ball get to the Braves side of the defense. With 20 minutes left in the first half, sophomore Olivia Page assisted senior Mackenzie Chambers for the first goal of the night.

A little while later, Chambers scored again, bringing the score to 2-0. After another six minutes, senior Emily Stearns kept the ball to herself as she scored a great goal that went past three Rams and then the Orangewood goal keeper for the third goal of the night.

The score remained 3-0 at halftime.

Stearns came out strong again in the second half, getting the ball to the Rams side of the field. Stearns took a shot, only to have it deflected by the Ram goal keeper. The drive was not over though, as the ball went back to Stearns, where she passed it closely to sophomore Jewell Gentry-Mickelson whon took the shot bringing the score to 4-0.

Twenty-five minutes later, senior Megan Gibson assisted sophomore Sydney Ritten for the fifth and final goal of the night, sealing the Rams fate and bring the final score to 5-0 and the Braves record to 11-6-1.

The girls next game is after the break on Jan. 5 at home versus East River at 7:30 p.m.