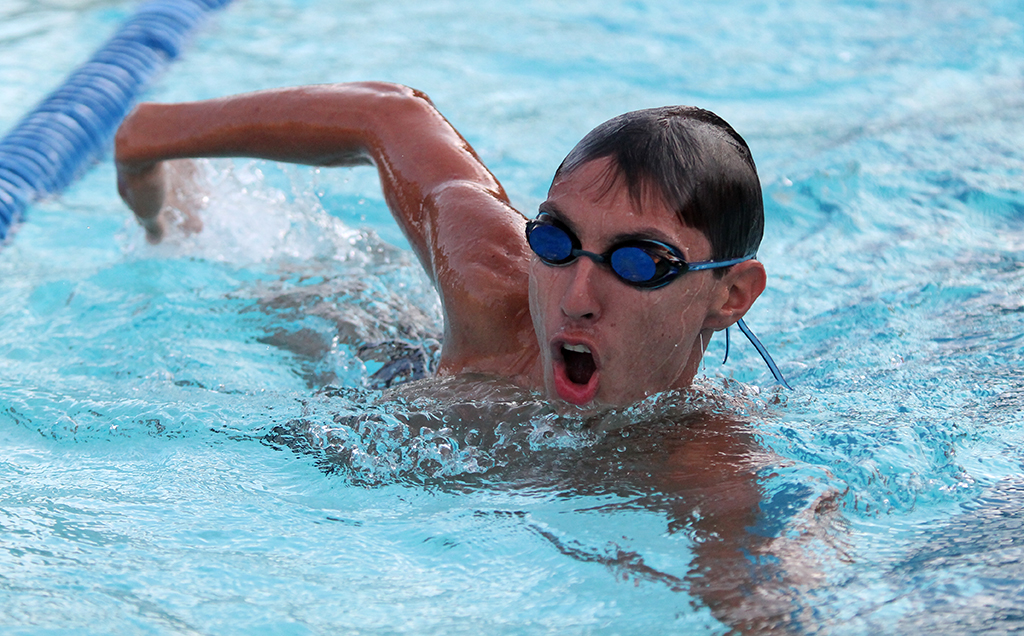 Leaving no mercy, the boys swim team destroyed the Osceola Kowboys on Wednesday, Sept. 30, at Wadeview Pool. The boys were there to impress as they placed first in every race during the meet.

Senior Giancarlo Ottone with juniors Travis Stuart, Andy Hoogvorst, and Samuel Gentry-Mickelson started the meet strong coming in first in the 200 medley relay with a 1:51.76.

Senior Alexander Glenn then followed in their footsteps coming in first in the 200 freestyle at 2:00.00 with freshman Elias Contogonas following in second at 2:06.50, and Christian Assal coming in third at 2:15.07, making it a clean sweep. Another clean sweep took place thereafter in the 200 individual medley. Gentry-Mickelson led took first at 2:19.52, next was Hoogvorst at 2:25.97, and junior Rafael Rodriguez at 2:36.81.

As the night came to an end, the boys finished placing first in the 400 free relay. Ottone, Dagon, Glenn and Stuart all worked together to insure their victory over Osceola, 133-41.

Come out and support the swim team as they take on Winter Park on Saturday, Oct. 3 at 9 a.m. at Winter Park.