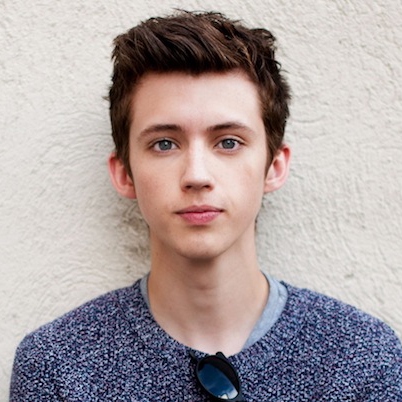 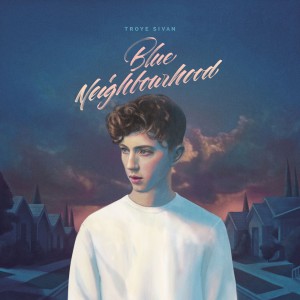 The Australian singer Troye Sivan has amassed an impressive 3.7 million subscribers on YouTube and has just released his first album Blue Neighborhood.

Three of the songs featured on the album create the Blue Neighborhood music video trilogy which shows Sivan and  a childhood friendship grow into a romantic relationship. It follows the story of Sivan and the boy’s homosexual relationship not being accepted by the boy’s abusive and alcoholic father.

released on Sept. 4th. “Wild” makes the first song to begin the blue neighborhood music video trilogy. The song can be found on Sivan’s previous EP titled Wild. The song describes a forbidden love and how not being able to be with this person drives him wild. “Wild” is upbeat and has a fun and catchy beat.

delivers the third and final song part of the blue neighborhood music video trilogy. The fact that Sivan makes the music a lot quieter than is voice makes “Talk me down” very unique sounding and pleasant. The song is quite calm but has a gradual beat buildup. However, it never gets super crazy with the beat. The song stays very chill and relaxed. The calm but interesting background music makes the song enjoyable.

Listeners will only find the song “Bite”

on the deluxe album. The first 30 seconds of the song supplies just Sivan’s voice, with no background music, then music joins in after that. After the quick upbeat insert, it goes back to Sivan singing with very little amount of beats and then it picks up again. This style makes it interesting to listen to and quite enjoyable.

“For him” (featuring All Day), and

are the songs on the album which showcase other artists. The songs that are not with another artist are better . They are more unique in the beat and the meanings have more of Sivan’s feelings and personality in them. While these songs exhibit good music, the other songs achieve catchier beats and lyrics.

has to be one of the best tracks on the album. It starts as a very plain song with basic, not intricate beats and background music, but becomes a super fun song that is easy to jam out to.

The calmer, more relaxed songs on this album include “The quiet”, “Lost boy”,

and “Too good”. Although calmer, they exude a super chill and catchy beat.

Blue Neighborhood displays a unique and extremely catchy selection of music that all teenagers should listen to. 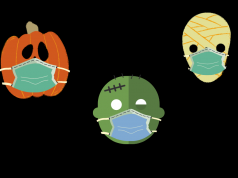 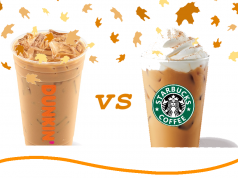 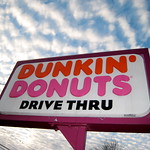