Home Entertainment Opinion: The force is not so strong in my love of The... 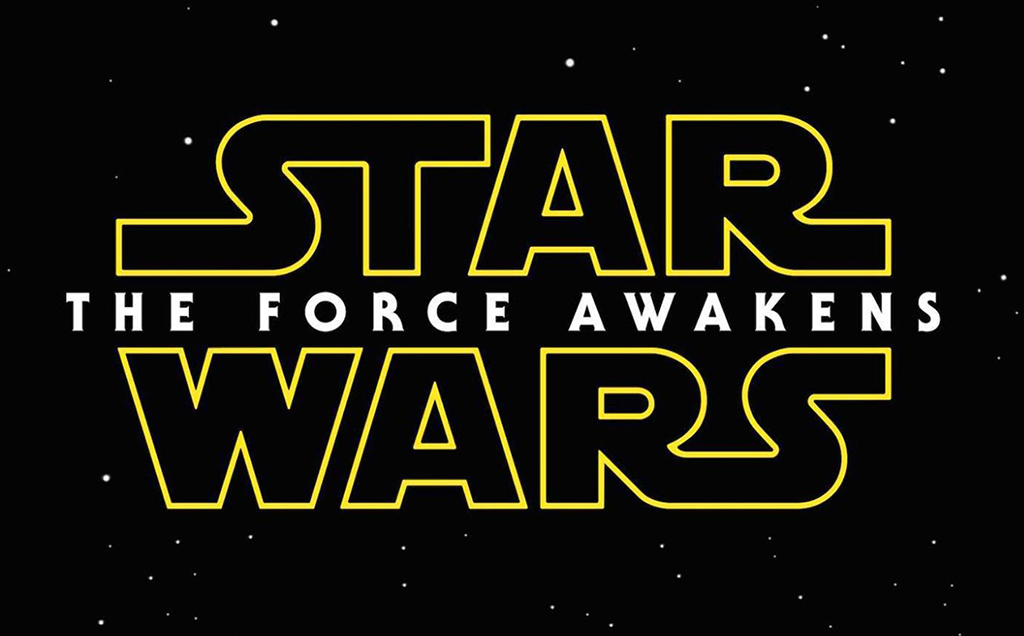 I won’t lie, I’m probably one of the biggest Star Wars fans at this school.  I’ve seen every movie and TV episode multiple times, read most of the books, played every video game, and know that a Parsec is not a measurement of time, but rather distance.  When I heard that JJ Abrams would be directing the seventh movie (Star Wars: The Force Awakens) in the series, and that most of the original cast was making an appearance I was overwhelmed with joy.  As time wore on, more and more news kept funneling into my channels about Star Wars, which has never a bad thing.  Then, everything changed.

I am no stranger to Star Wars toys and merchandise, seeing as how my younger self would spend his time parading around the house, Lightsaber in hand, pretending to be Darth Vader.  Around January of this year I began to notice a sudden shift in the news revolving around Star Wars.  Everywhere I looked there were advertisements for The Force Awakens toys, books and clothing.  At first I shrugged this off as a commonplace effect of a popular franchise, but then it got worse.  Every store, website, and general geekeasy was brimming with Star Wars news and speculations.  I don’t want a movie to be spoiled for me, especially Star Wars, but it was hard to stay away from all the leaked footage and imagery when it was the hot topic on major entertainment outlets like IGN, Entertainment Weekly and so on.  What’s more, companies like Target and Walmart were further buying into this madness by stocking their stores full of Star Wars merchandise, from cereal to toys and apparel.

The final death blow for me came when I was walking through the Florida mall with my girlfriend last summer.  As we approached the Disney store, now the owners of the Star Wars license, my eyes fell upon a most horrific sight; full-blown Star Wars makeover.  From front to back the store was stocked full of everything Star Wars.  It was simply too much, and to make matters worse the store was full of crazed children and their parents fighting over toys and clothing.

As the weeks have drawn on The Force Awakens train keeps gaining momentum, and as we are only six days away from the movie’s release, you’d be hard pressed to escape anything concerning Star Wars.  Now, I know that it sounds like I’m whining about a trend that has gone on with countless other franchises before, but Star Wars is different.  I’ve grown up knowing that the original Star Wars trilogy was an amazing feat in cinematic history, and spawned a cultural revolution that inspired millions.  Star Wars is something people should respect, not abuse for monetary gain.  The fact remains that Star Wars is being force-fed down the consumer’s throat just to make profit off of a franchise that legions of people have come to adore.

In fact, the amount of fuss being raised about The Force Awakens and the multiple movies set to release in the coming years has turned me away from something I love.  I’ve become more excited about not having to hear about Star Wars than I am about seeing the actual movie.  While Star Wars will always hold a special place in my heart, I can’t help be shake the feeling that this overwhelming surplus of overbearing advertising and merchandise will be the franchise’s downfall.