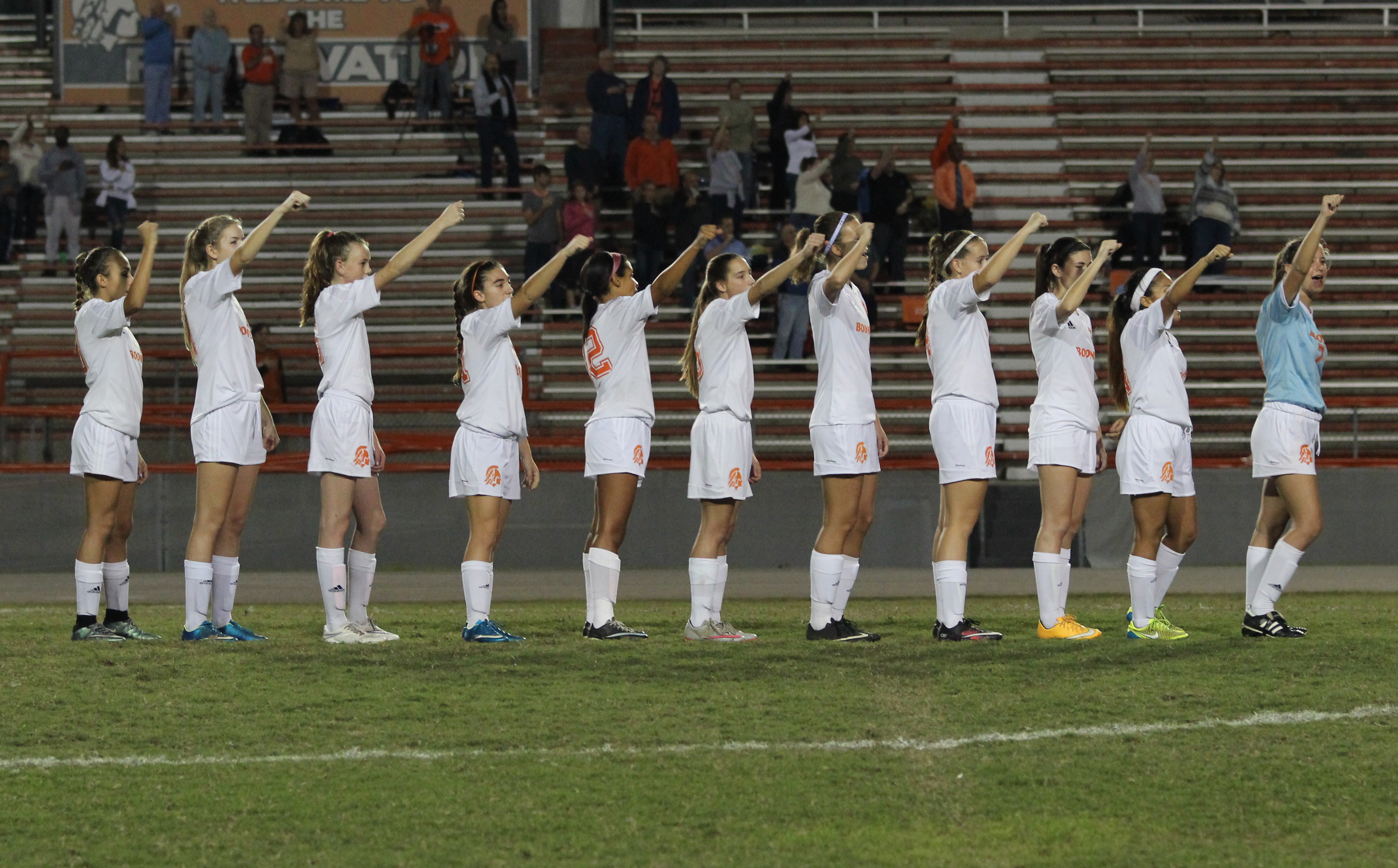 The second half had less goals but the defense still kept Colonial from scoring. Following two previously missed attempts, Herb scored bringing the score to 3-0.

The boy’s next game is on Friday, Dec. 11 at home against Olympia High School. The game starts at 7:30 p.m.