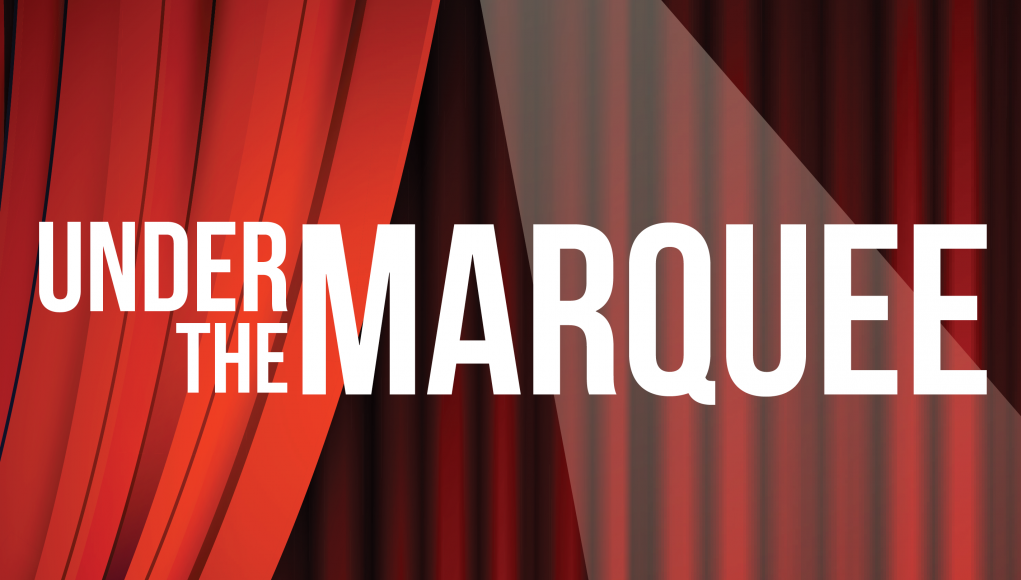 Doctor Stephen Strange (Benedict Cumberbatch)’s story resembles something like Tony Stark (Robert Downey, Jr.)’s. A brilliant, yet arrogant, man finds himself tumbling into a life-threatening situation as a result of his own pride. He suffers serious injuries and ends up in a prison; although Stark’s prison was very literal and physical, Strange’s metaphorical and mental prison is no less real. This pushes him to discover something new and inventive inside himself. Thereafter begins the inner battle between selfish ambition and heroism. While Stark’s power comes from the wizardry of technology, Strange’s power comes from pure wizardry.

After meeting the Scarlet Witch (Elizabeth Olsen), Marvel fans could expect other characters to eventually use some kind of magic. But really, not even the Harry Potter movies could prepare viewers for Doctor Strange. The “magic” Strange and the other Masters of the Mystic Arts use do not reflect the popular concept of magic in other films. Strange does not conjure objects or fly on brooms, much less utter the words Hocus pocus! or Leviosa! to do it.

Rather, his movements, use of magical items and what appears to be nothing more than willpower and concentration control his magic, allowing him to fly, exist in other levels of reality and create weapons and portals. In short, the audience should follow Karl Mordo (Chiwetel Ejiofer)’s advice and “forget everything you know.” Contrasting the other Marvel movie special effects of alien or advanced technology and things blowing up every which way, Doctor Strange‘s effects mostly serve to distort reality.

In this way, Director Scott Derrickson (Sinister) made Strange’s separation from the rest of the Marvel movies evident even from the trailers. Unlike the X-Men movies, though, Strange’s disengagement does not necessarily completely detach him from the Avengers. Instead, it mirrors Peter Quill (Chris Pratt)’s role in Guardians of the Galaxy, directly relating to the events that took place in the last few Marvel movies. In fact, so far his role in the Infinity War appears to have a better chance of crossing paths with the Avengers than Star-Lord’s.

While Quill has not been to earth in years, much less even knows of the Avengers, Strange has lived in New York and has seen everything. He knows about them, and in an end credit scene, meets with Thor (Chris Hemsworth) to discuss his knowledge of the Infinity Stones. Now concerned with defending the New York Sanctum and the Eye of Agamatto in Kamar-Taj, Strange agrees to help Thor and Loki find their father, Odin. This means Strange will appear in Thor: Ragnorak, which premieres Nov. 3, 2017. Furthermore, holding the last Infinity Stone around his neck for a third of the movie would tend to suggest a significant role.

As exciting as that sounds, however, it does not take the cake for anticipation. Because, as the trend goes with MCU movies, there was a second post-credit scene. It depicted a changed and now troublesome Mordo beginning a quest to rid the world of sorcerers. Evidently, the battle against Kaecilius (Mads Mikkelsen) and his followers proved a pivotal moment in his story. In the midst of the fight, he discovered that the Ancient One (Tilda Swinton), the now deceased former mentor of Mordo and Strange, drew power from the Dark Dimension. Always warned of the perils and straight-up evils of Dark Dimension, Mordo finds this information disturbing, and something inside him snaps. Now seemingly a villain like in the comics, Mordo will no doubt have a notable role in the Avengers: Infinity War movies, or at least in the next few movies releasing.

Altogether, Doctor Strange did not disappoint. Like its predecesors, the film left the audience satisfied, yet oddly unsatisfied, happy with what they were given, yet wanting much more, ASAP. Filled with old faces and new ones from Hollywood, the acting was impeccable. The storyline kept the audience on the edge, ready for action and more of its impressively unique special effects. Most importantly, it definitely got the audience pumped for more from MCU. The stakes have certainly risen in the world of the Avengers.

Click here to read about the movie Deepwater Horizon.