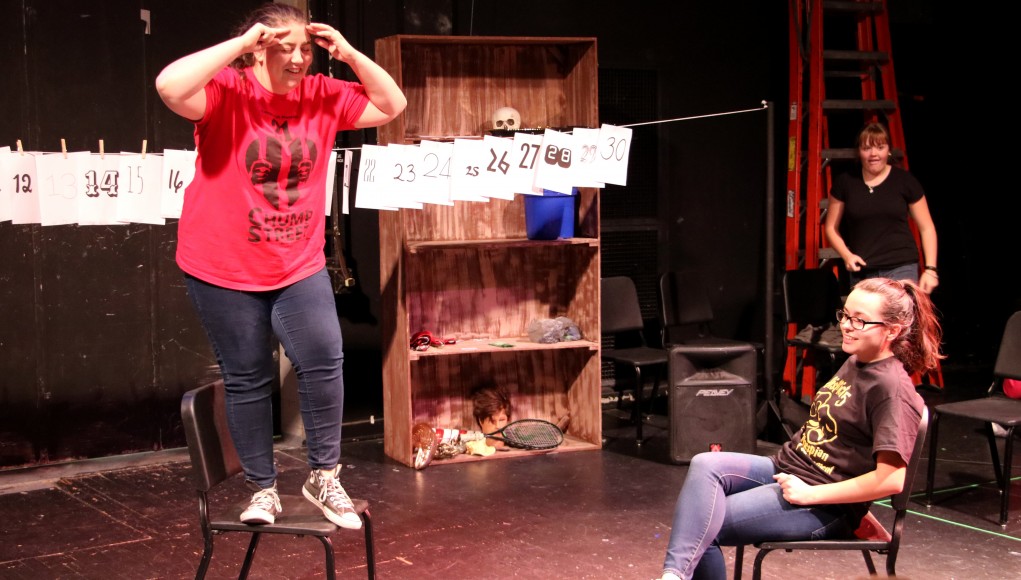 The show includes 45 different neo-futuristic plays, which are 21st century idealistic movements dedicated to enlighten audiences. A clothesline runs across the back of the stage with numbers one to 45 attached to it. A narrator picks a number, representing a play, and the actors perform it. The order of the plays and which plays are performed changes each performance. Each play varies from 30 seconds to eight minutes, depending on its contents. Play styles range from pantomime to Shakespearean acts. A multitude of the plays require audience participation.

“This show is so interactive. The audience is the one that chooses which order the show is in, which makes it extremely fun for [the actors,]” sophomore Julia Tamborello said. “It adds a lot of improv to the show. We always have be on our feet and ready to do different plays. We are trying to get the audience as involved as possible.”

“Our directors are amazing, so the show doesn’t run any differently [than a regular show.] They are able to work with the cast better,” sophomore Shayla Osborn said. “For me [Too much Light] is a chance for the underclassmen to prove themselves.” 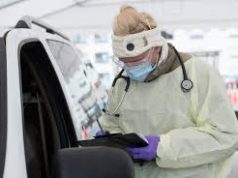