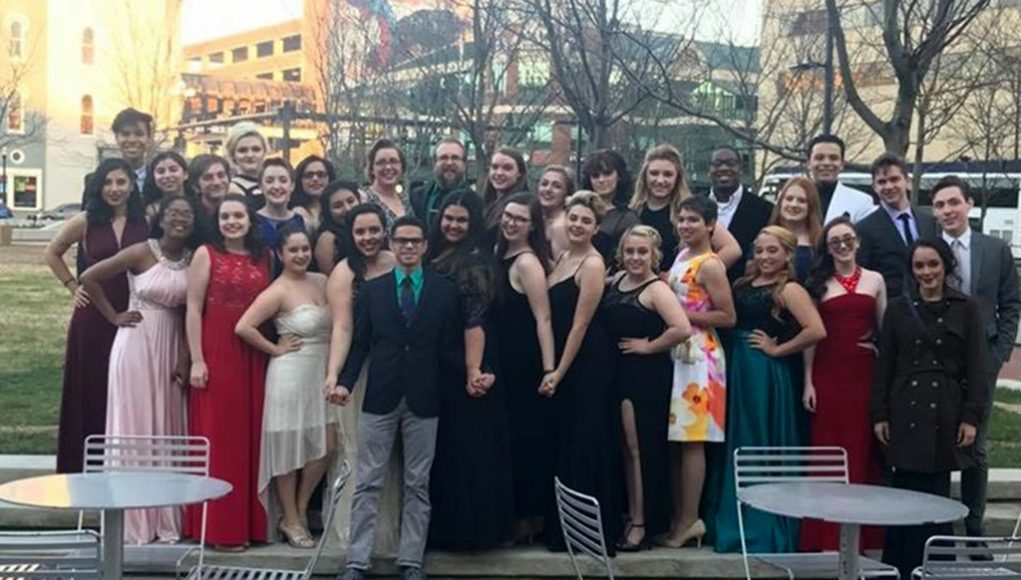 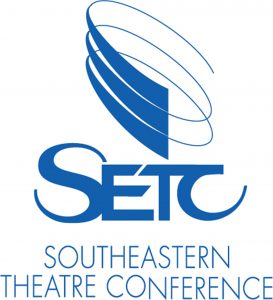 Twenty nine students from Troupe 1139 travelled to Lexington, Ky. to compete in the Southeastern Theatre Conference, SETC, on March 1.

“One of my favorite opportunities was getting to perform in at the Lexington Opera House which was one of the best experiences of my life,” senior Rosalind Helsinger said.

Troupe 1139 received five awards for their one act performance, “The Children’s Hour,” which included Best Play.

“I felt very honored that our hard work and dedicated was not only recognized, but appreciated. Our hearts went into this production and we brought the characters alive,” Nadine Love, theater teacher, said.

Finding time to rehearse their one act while in production of the spring musical, All Shook Up, proved challenging. The actors left for Kentucky three days after the spring show closed, which left them little time to rehearse. However, they were able to succeed with this challenge.