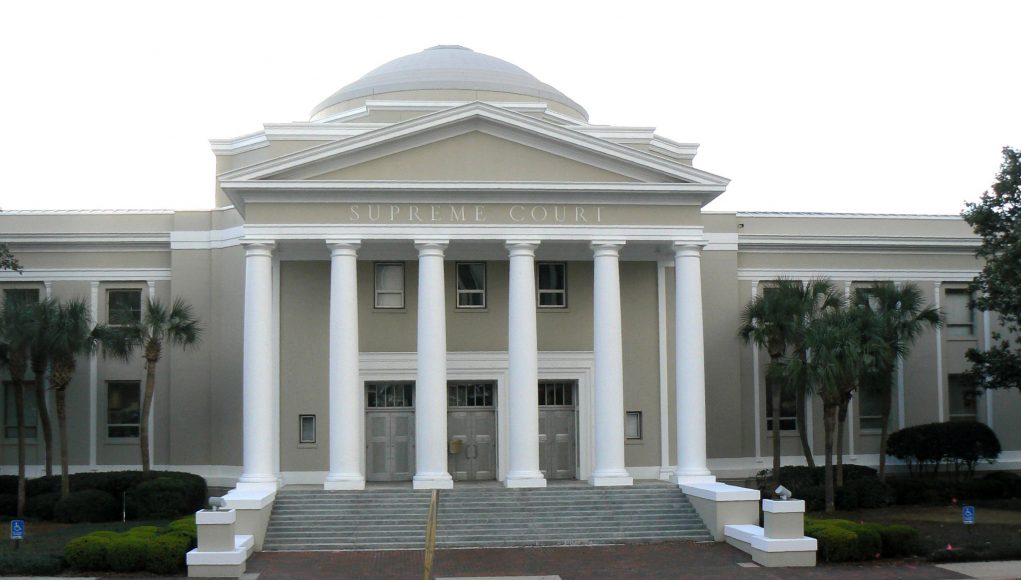 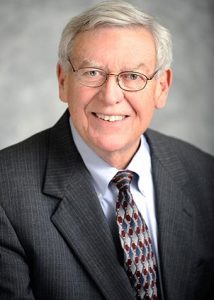 From the hallways of Boone to the Chief Justice’s chair of the Florida Supreme Court, Judge Charles T. Wells always displayed a passion for law and government.

Orange County Public Schools will induct Judge Wells into the OCPS Hall of Fame in May for his work on the Florida Supreme Court, as well as his assistance to students in the law magnet program. Born into a family of lawyers in 1939, Judge Wells grew up in a home on Gatlin Avenue.

“Orlando was such a small place as I was growing up. Between Michigan Street and Gatlin Avenue, there were just orange groves,” Judge Wells said.

In 1954, Judge Wells attended Boone High School, two years after it opened. He played football and baseball during his sophomore and junior years. Judge Wells played basketball for three years and was team captain during his senior year.

As student council vice president, Judge Wells served as a role model for other students. He was also a member of Key Club and National Honor Society, which inspired him to lead others.

“I always showed a lot of interest in government. My brother, uncle, cousin and father were lawyers, so I was pretty persuaded that I was going to go to law school,” Judge Wells said.

Judge Wells received a bachelor’s degree from the University of Florida in 1961. During college, he pledged to the Phi Delta Theta Fraternity and joined the Student Executive Council. He also served as the Homecoming Committee Chairman and Florida Blue Key President. Judge Wells received his Juris Doctor degree from the University of Florida College of Law in 1964 and was admitted to the Florida Bar in 1965 as a practicing attorney.

At the end of 1968, Judge Wells accepted a position with the United States Department of Justice in Washington, D.C.

“I enjoyed my role with the Legal Aid Society. Some of my proudest moments were helping children who had dependency issues in their family life. Through the organization, I assisted with their guardianship,” Judge Wells said.

During his time as Chief Justice, Judge Wells presided over appeals brought to the court as part of the dispute over Florida’s electoral votes in the 2000 presidential election, Bush v. Gore. He dissented from the majority opinion that ordered a recount to decide the presidential election. The Florida Supreme Court case went to the United States Supreme Court and its decision matched Justice Wells’.

“The weight of the world was squarely on my shoulders during the election. It definitely received more attention than any other case when I served on the Florida Supreme Court,” Judge Wells said.

Judge Wells retired from the Florida Supreme Court in 2009, when he turned 70. He currently consults on appeals at the Gray Robinson law firm and volunteers with various legal and civic organizations.

An active supporter of the law magnet, Judge Wells enjoys speaking to the students about his experience with law and government. He also donated a courtroom in the law magnet classroom.

“Chief Justice Well’s generosity in donating the courtroom has definitely improved the quality of the law student’s experience. The juniors, in particular, use the courtroom for mock trials as part of their regular course work, which means they get to practice trials in an authentic environment,” law magnet instructor John Dempsey said.

“I enjoyed my time as a Boone Brave and it is an honor that OCPS will recognize me,” Judge Wells said. 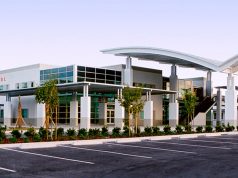 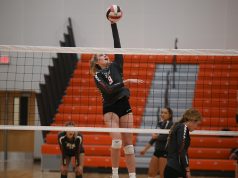 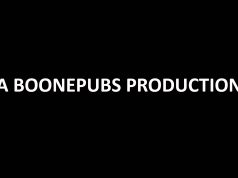 Braves Banter: Should people wear cultural fashion pieces if they aren’t from that culture?