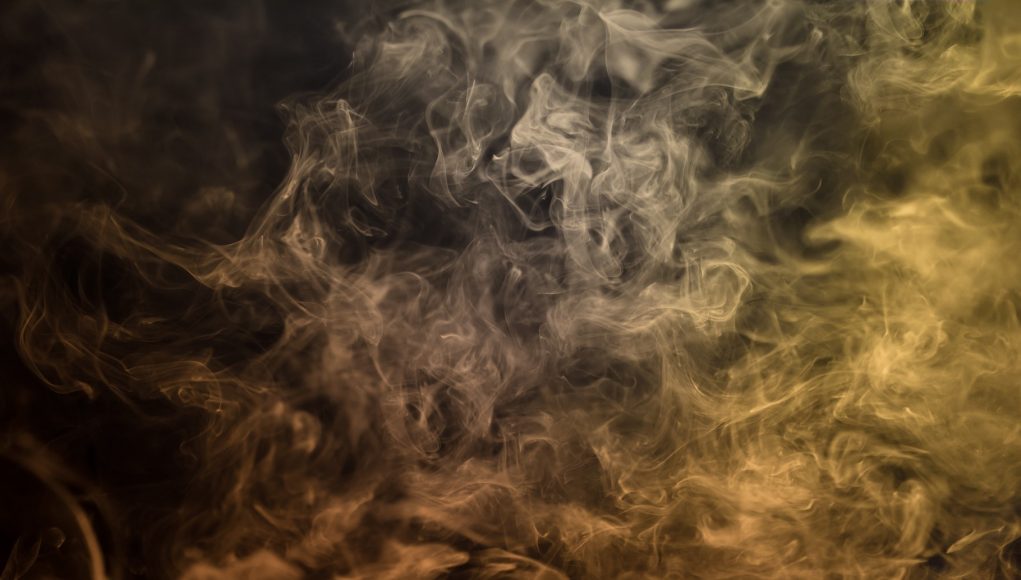 CEO Kevin Burns of Juul, the dominant e-cigarette company, announced he will step down as the company’s executive on Sept. 25.

This announcement comes after the Food and Drug Administration sent JUUL a message accusing the company of violating federal regulation by promoting its e-cigarette as a safer option than traditional cigarettes. Less than a week later, the Trump Administration announced they plan to pull JUUL’s flavored pods such as mango, creme and mint.

“I think [high officials of the government should] hold businesses more accountable for getting caught selling vapes to minors. Just like we prohibit minors from buying alcohol, the same should be for vape pens,” Assistant Principal Lee-Ann Fink said.

Amid recent media attention, the company decided not to lobby the Trump administration on its looming ban of flavored vapor products. The company said it would fully support and adhere to the policy expected in the weeks to come.

While JUUL is not the only e-cigarettes for sale in the U.S., it is largely blamed for the vaping trend among adolescents and young adults. E-cigarettes, including JUULs, are legal for people over the age of 18 and sold at gas stations or pharmacy’s like Walgreens.

JUUL resembles a USB flash drive, and its discreet resemblance allows students the ability to successfully hide the device. JUULs can be recharged on a laptop or wall charger within one hour, and its liquid-filled pods come in flavors like cool mint, mango, creme brûlée and fruit medley. These flavors attract the attentions of teens. According to truthinitiative.org, the number of young adults between 18 and 21 years old who have used a JUUL increased more than 400% from July 2017 to October 2018.

Like other e-cigarettes, JUUL is a device powered by batteries that heats a liquid containing nicotine to generate an inhaled aerosol. The health risks are labeled on the manufacturing box: all e-cigarettes from JUUL contain a high amount of nicotine levels.

Although JUULs began as an alternative to smokers slowly trying to wean themselves of the addictive habit, JUULs found their way into teenager’s hands.

As the widespread use of JUULs quickly turns into an epidemic nationwide to teens, the health risks caused by JUULs are slowly prevailing. According to data from Sprout Social, a company that monitors social media trends, between Aug. 11 and Sept. 9, 2019, there were more than 60,000 Twitter mentions about quitting or stopping the use of JUULs or vapes. Currently part of the agenda in stopping this drug epidemic pushes forward to quit smoking and staying nicotine-free. However, the short term effects of vaping and any other e-cigarette made its dangerous emergence to the U.S. over the past couple of weeks. Standing currently, there have been eight deaths in the U.S. related to vaping, including more than 500 vaping related lung illnesses reported.

According to a January 2019 research sponsored by the National Institute on Drug Abuse, 30% of the nation’s 12th graders reported vaping at least once in the previous year. The research said last year’s rise in vaping was “the largest ever recorded in the 44 years for any substance” it has documented drug use by teenagers.

“[My opinion on my peers JUULing is] it’s very irresponsible and people don’t know the long term effects. [Teens] think that it’s ok because their friends are doing it, giving them the unnecessary confirmation,” senior Ansley Dalton said.

The U.S. Centers for Disease Control and Prevention in the past weeks reported over 500 cases of severe lung disease illnesses, which may be linked to vaping. Not only has the CDC reported many of their findings, the FDA revealed they continue to investigate more than hundreds of cases of seizures and neurological symptoms, related to e-cigarettes.