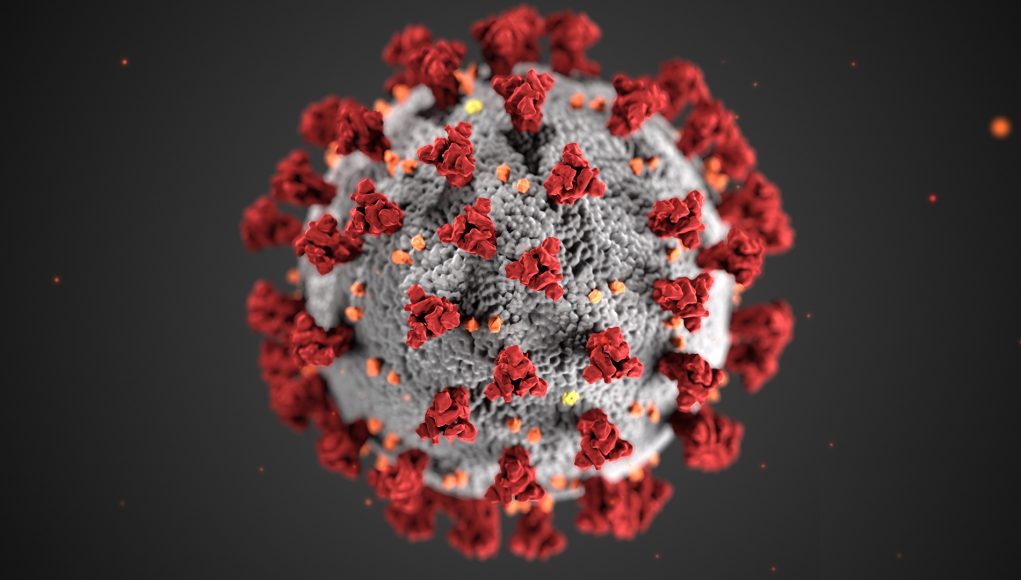 OCPS will remain close after spring break, marking the predicted first day back to school March 30, canceling all after school activities and pushing state testing back two weeks.

Prior to this announcement, colleges around the U.S. shut down completely or moved to an online based setting class. Additionally, theme parks closed last night until the end of March.

This news comes just after President Trump officially declared a national emergency and stated he would provide states and territories access to up to $50 billion in federal funds to combat the spread of coronavirus.

The U.S. currently expects the number of cases to grow exponentially, without a cure in sight yet and massive amounts of unknown information about the disease itself. Countries such as China, Italy and South Korea expect to see the same outcomes as well, with Italy reacting the worse to the virus and obtaining the most cases at a faster rate. Currently, China is above all countries with the most cases sitting at 80,981 and Italy with a soaring number of 15,113 cases.

The sports world this past week also made cancelations due to Coronavirus. The NBA suspended all games for 30 days, and men and women’s college basketball is canceled altogether, including March Madness tournament.

At the moment, professionals advise citizens to wash hands regularly and pay attention to the local news.