Home Entertainment Despite the amazing performances, “Malcolm and Marie” shows race through an unrealistic... 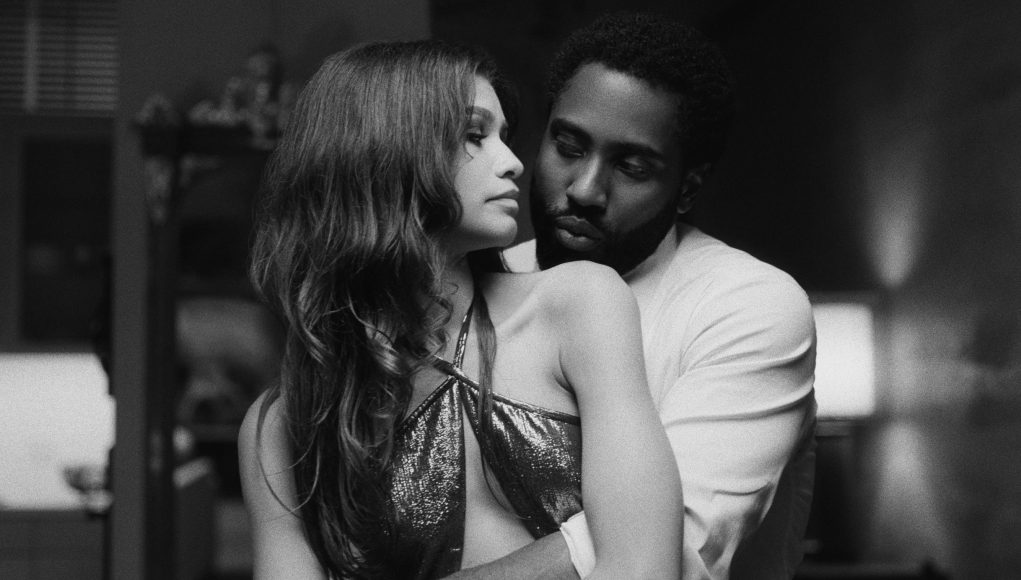 The following contains spoilers for “Malcolm and Marie”

“Malcolm and Marie” released on Netflix on Feb. 5. The film delivered incredible performances from Zendaya and John David Washington, but odd dialogue choices from writer and director Sam Levinson.

The movie focuses on the relationship between Malcolm and Marie. After returning from the premiere of Malcolm’s film, the two got into several arguments. All of this stems from Malcolm forgetting to thank Marie in his speech at the premiere.

Marie does not believe Malcolm values her in their relationship, and she is jealous of the woman Malcolm cast in his movie. Both characters bring up nasty things from each other’s pasts and attempt to emotionally hurt each other throughout their fight.

The other aspect of the plot is Malcolm waiting for the reviews of his film to come in. He constantly complains about critics and claims they do not understand cinema. When one critic claims that his film is about race and mental health, Malcolm becomes upset because that was not his intention. He states that the critic only believes the film is about race because the lead actress and himself are Black.

This is where the main issue of the film comes in. The writer, Levinson, includes lots of dialogue where the couple talks about their race and how it affects their lives in the entertainment industry. However, Levinson is a white man.

Any moments that discuss Black issues feel like they come from a white man. In “Malcolm and Marie,” Levinson uses Black actors as a tool to express his own issues with race and to appear more progressive than he is. The dialogue feels like a white man in Hollywood complaining about audiences not understanding his “wokeness.”

While Levinson held great direction for the film, his writing did not meet the mark. Levinson can not understand Black issues, and should not try to speak for Black people. The writing of a Black person would possibly change the entire perspective of the film and make it better.

Despite this, the film follows an interesting format. The film is structured as a conversation. The only people seen in the film are Malcolm and Marie. This structure allows the film to portray a realistic argument. Over the span of a few hours, the couple goes between screaming their heads off and enjoying each other’s company several times.

In order for audiences to only focus on the couple, the film is shot in black and white. With the combination of the structure and cinematography, there are no distractions from the performances of the two actors.

Both actors bring their characters to life in complex ways. Zendaya portrays her character in a subtle way where audiences can see the thoughts going through her head, and become anxious for what she will say next. Washington delivers a brilliant monologue where audiences can feel his frustration with critics.

Overall, “Malcolm and Marie” had a great premise, direction and beautiful performances. However, a white man had no place to write the story. If one wants to see the incredible performances and realistic portrayal of an argument, they should check out the film. However, if one is not interested in a pretentious white man’s perspective on race, they should not watch this film.