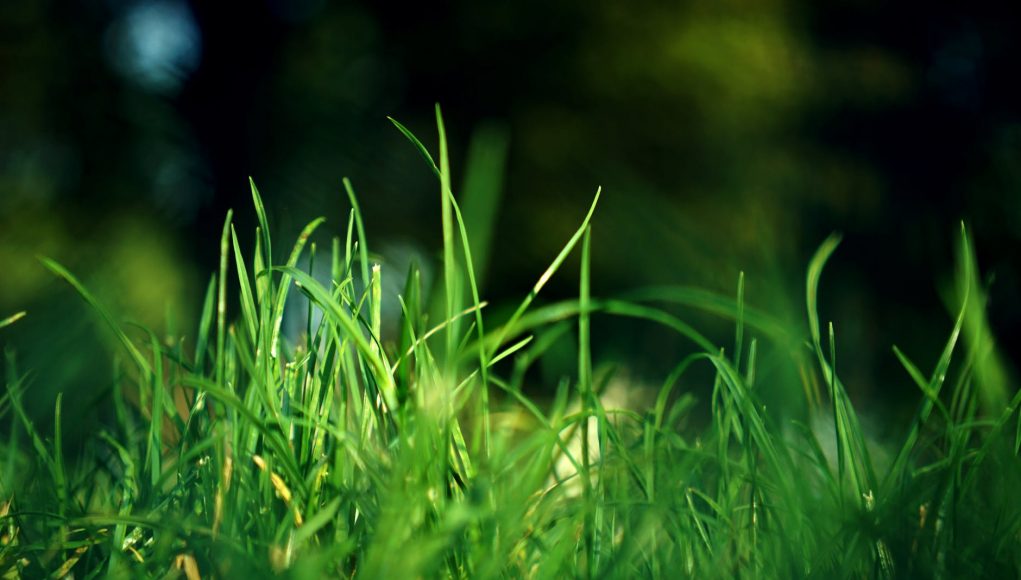 On sunday Las Vegas water officials announced plans to pressure the Nevada legislature to outlaw the use of “ornamental grass.” The nonfunctional turf makes up 40% of Nevada’s remaining grass, and includes grass that no one walks on or uses.

Removing the turf would reduce annual water use by an estimated 15% and comes after numerous attempts to decrease Nevada’s water use throughout the years. Las Vegas officials pushed to regulate grass because of the city’s dwindling reliance on the Colorado river for water. Other cities should follow suit.

Of course, not every city faces droughts and water insecurities like Las Vegas, so not every city needs to institute a ban on nonfunctional turf grass, but cities and their residents should be encouraged to look beyond traditional turf when designing lawns and public spaces. Turf grass uses an excessive amount of resources, provides few benefits, and fails in comparison to more sustainable options.

In the United States, grass takes up one-third of all residential water use, but provides very little in return for its enormous water bill. In the past and in agricultural settings grass has been used for livestock grazing, but in residential settings grass serves no nutritional purpose for the humans who can’t digest it. In fact, grass takes up valuable space that could be used for growing fresh fruits and vegetables. If Americans took up the habit of converting their lush green lawns to vegetable gardens, water use would remain high, but reliance on industrial agriculture would decrease and American diets would become slightly more sustainable.

Additionally, the gasoline powered lawn and garden equipment used to care for grass contributes high amounts of carcinogenic exhaust and fine particulate matter. These negative environmental effects are not balanced out by any meaningful environmental benefit; though grass does take in carbon dioxide, the constant mowing that is necessary to maintain a trimmed lawn effectively breaks down the biomass and allows the carbon back into the atmosphere.

Still, removing grass isn’t a perfect solution. If the Nevada legislature does ban ornamental grass, for example, cities like Phoenix could be negatively impacted as grass wards off the growing problem of urban warming. The increasing prevalence of pavement and buildings in urbanized areas creates a dangerous urban heat island, and greenery is important to keep the heat at bay. However, according to the Texas Trees Foundation director of operations Matt Grubisich, planting trees is the simplest and most effective way to offset this problem. Focusing city efforts on planting trees can go a long way, whereas clinging to grass is less effective and comes with a host of other issues.

Tree planting isn’t the only alternative to manicured turf grass: those interested in more environmentally friendly planting should look no further than the plants that are already native to their region. In Central Florida, for example, non-turf grasses like Elliott’s Lovegrass and wiregrass present more environmentally conscious choices. As they are already acclimated to Florida’s rainfall and climate, indigenous plants require less supplemental watering, and because they already have a resistance to local pests, they need fewer fertilizers and pesticides than traditional turf grass.

As it is, turf grass lawns cover up to 50 million acres of land in America, making them the most grown crop in the entire country. In some neighborhoods, neatly trimmed grass is required and a properly maintained lawn is a hallmark of wealth and home ownership. Well-maintained lawns are even linked to the property and resale value of homes. Nonetheless, it doesn’t have to be this way. Just as Americans chose to make grass a defining feature of their suburbs and cities, they can choose to use a more sustainable and beneficial alternative. Las Vegas’s push to ban nonfunctional turf is a step in the right direction, and cities across the country should follow their lead in reevaluating the necessity of grass.