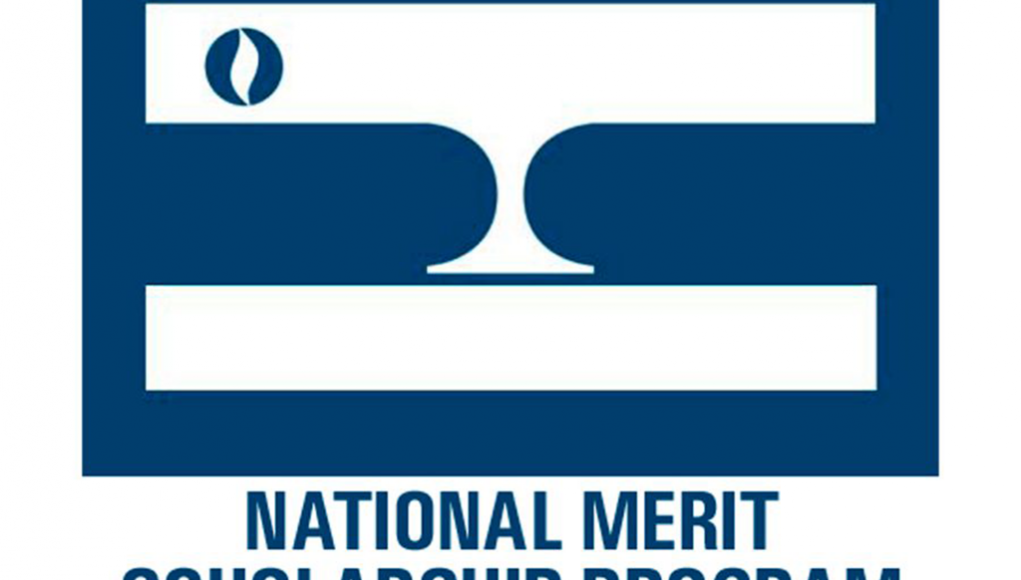 National Merit Scholarship semi-finalists earn recognition for meeting high academic standards and top scores on the PSAT. About 16,000 students earn this honor and will advance into the finalists competition.

“It’s a huge honor to be recognized as a National Merit Scholar. Though I have always worked hard in school, I never expected to achieve such a major accomplishment like this! It’s amazing to be one of only 16,000 across the nation. I never thought I would even be considered, so it was a pleasant surprise finding out I was selected,” senior Evan Wahl said.

National Merit Scholarship Program recognizes commended scholars for their outstanding academic success and performance on the 2020 PSAT.  They placed among the top 50,000 students nationwide in the 2022 National Merit Competition.

“This recognition is special because it is from a national program that is well respected by colleges. It was a surprise to hear that I had gotten the award, since it came a while after I took the PSAT. I knew I was qualified for National Merit Scholarship Program but I didn’t think my score was high enough to earn any honor, so that was exciting,” senior Mallory Smith said.

College Board highlights their National African American and National Hispanic Recognition Scholars. They were recognized for their academic achievements and performance on the AP and PSAT tests.

“It feels great to be recognized as a National Merit Commended Scholar. I put a great deal of effort into my academics and am happy to have that effort pay off. What’s special to me about gaining this recognition is the confidence it gives me for prospective standardized tests,” junior David Stewart said.