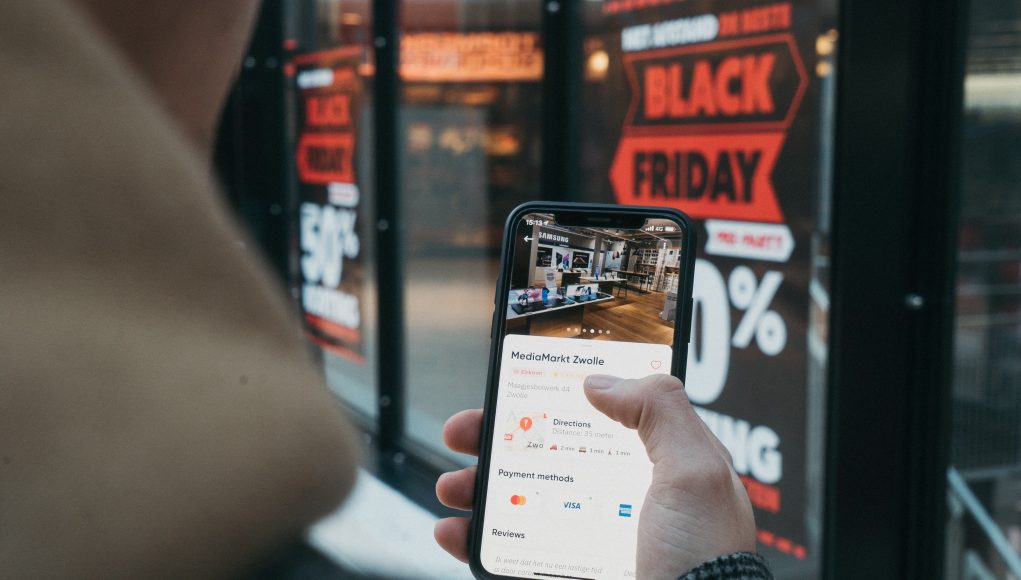 This year, the pandemic and the increased availability of online deals contributed to decreased in store Black Friday shopping.

“With the smoothing out of demand throughout the entire season, peak days like Black Friday and Cyber Monday have less of an impact than previous years,” vice president of retail at Salesforce Rob Garf said in a statement.

Despite the significant increase from 2020 levels, the amount of in-store shopping still hasn’t recovered to the levels of previous years. Black Friday traffic in brick-and-mortar stores decreased 28.3% from 2019 levels, according to Sensormatic Solutions.

A number of factors contributed to this decline, but ultimately not all buyers were convinced to make the trip.

“[Black Friday deals are] just a trick to get you to spend more money,” senior Madelyn Postlewait said.

This decline in physical shopping can be partly attributed to consumers choosing to shop online instead.

Out of 53 people who responded to a Boone Pubs poll in December, 35.8% reported shopping in person, compared to 41.5% who shopped online.

“More people are doing online shopping these days so that could definitely have an impact on how many people go out to shop,” Postlewait said.

Despite the shift from in person to online shopping, online sales decreased from the previous year for the first time ever, dropping from $9 billion in 2020 to $8.9 billion.

The decreased revenue on the actual day of Black Friday is partially due to stores offering deals earlier on. Retailers opt to spread out smaller deals as early as October to prepare for the holiday season. Doing so enables them to better keep up with demand, but leads to a decrease in Black Friday statistics.

“With early deals in October, consumers were not waiting around for discounts on big shopping days like Cyber Monday and Black Friday,” director at Adobe Digital Insights,

Despite a more subdued brick and mortar Black Friday, Adobe forecasts that the Holiday season as a whole will increase in revenue by 10% 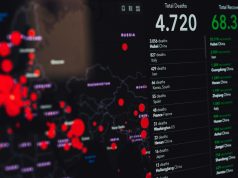 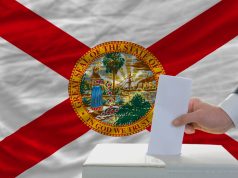 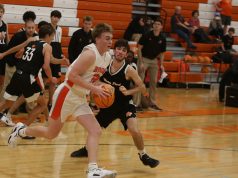