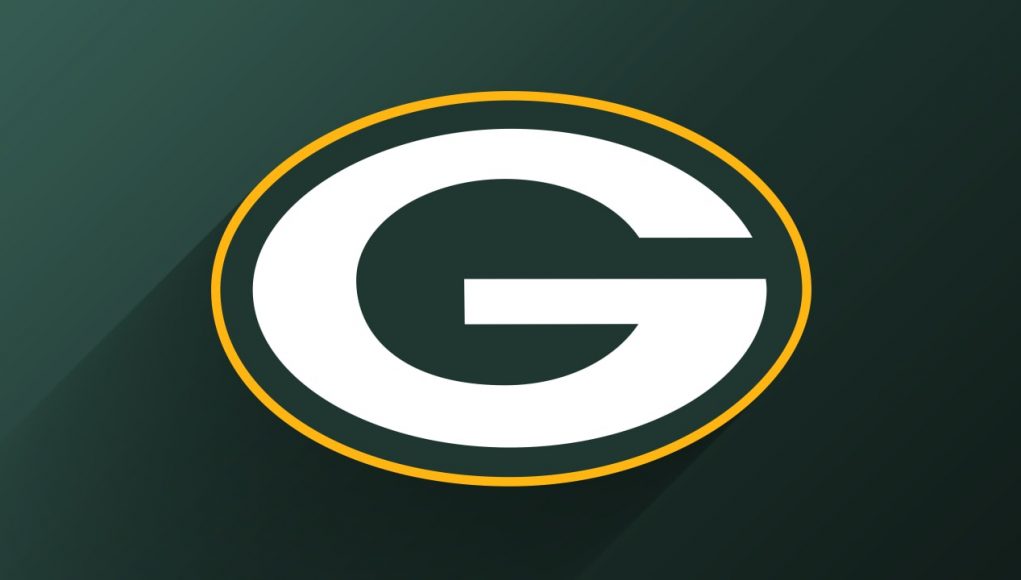 Aaron Rodgers is, and will be the biggest question mark until NFL free agency begins. After he blasted the Green Bay Packers organization last year, all seemed well as the Packers finished as the No. 1 seed in the NFC this season with a 13-4 record.

The offense was firing on all cylinders all year. Running back duo Aaron Jones and AJ Dillon had their way all year as they both finished with over 1,000 total yards. And of course, superstar wide receiver Davante Adams was practically unguardable all season.

With all the regular season success the team had, Rodgers, his teammates, the ownership, and the fans were all expecting a deep playoff run. This came to a halt as the Packers offense was stymied by the San Francisco 49ers defense in a 13-10 defeat in the second round of the playoffs.

And now of course, the NFL’s favorite drama queen Aaron Rodgers is again upset. After an offense run through him only scored 10 points in the biggest game of the year, it begs the question if Rodgers is ultimately overrated.

Regardless, he is again flustered with the Packers. He joined the Pat McAfee podcast on Tuesday and said even retirement is a possibility at this point and all options are on the table.

He has been hinting about leaving the Packers for years, and with his contract expiring in 2023, it seems like it is a large possibility he demands a trade.

The question remains though, where would he fit best? Suitors are believed to be the Denver Broncos, Pittsburgh Steelers, or remaining in Green Bay.

Denver has the cap space to trade Rodgers and sign Adams, who’s believed to follow Rodgers wherever he lands. But there are question marks surrounding the whole team, as they haven’t been good since Peyton Manning retired.

Pittsburgh, in my mind, would be his best option. With an elite defense and a young growing offense, he’d find instant success. They were able to will their way into the playoffs in Ben Roethlisberger’s atrocious final season, so with Rodgers at the helm it should be no issue.

And his final option, returning to the Packers. They’ve accomplished regular season success for years, all they need to do is figure it out in the playoffs.

But until NFL free agency begins on March 16, Aaron Rodgers rumors will be the most talked about thing in sports.