In preparation for Literature Circles, please review the following information about the books. You will select a book of your choice and join in a circle with 3-5 members of your class. During class Friday, we will review lit circle procedures, deadlines, and assignments. You will receive a copy of your book at that time, so have your first and second choices in mind.

Published in 1949, Nineteen Eighty-Four offers political satirist George Orwell’s nightmare vision of a totalitarian, bureaucratic world and one poor stiff’s attempt to find individuality. The brilliance of the novel is Orwell’s prescience of modern life–the ubiquity of television, the distortion of the language–and his ability to construct such a thorough version of hell. Orwell’s vision of a future in which truth is fluid, privacy is gone, and even your thoughts can be enough to send you to prison ranks among the most terrifying novels ever written.

The Handmaid’s Tale by Margaret Atwood

Offred is a Handmaid in the Republic of Gilead, serving in the household of the enigmatic Commander and his bitter wife. She may go out once a day to markets whose signs are now pictures because women are not allowed to read. She must pray that the Commander makes her pregnant, for in a time of declining birthrates her value lies in her fertility, and failure means exile to the dangerously polluted Colonies. Offred can remember a time when she lived with her husband and daughter and had a job, money of her own, and access to knowledge. But all of that is gone now…everything has changed.

The 1931 debut of Brave New World reflected the fears European society held after the Great War and how the explosion of technology and industry would impact individual identity. Huxley’s darkly satiric vision of the future envisions a “utopian” world of tomorrow in which capitalist civilization has been reconstituted through the most efficient scientific and psychological engineering, where humans are genetically bred and pharmaceutically anesthetized to passively serve a ruling order–and what happens when a “savage” asking questions about humanity, society, and love shows up.

One Flew Over the Cuckoo’s Nest by Ken Kesey

Boisterous, ribald, and ultimately shattering, Ken Kesey’s One Flew Over the Cuckoo’s Nest has left an indelible mark on the literature of our time. Turning conventional notions of sanity and insanity on their heads, the novel tells the unforgettable story of a mental ward and its inhabitants, especially tyrannical Big Nurse Ratched and Randle Patrick McMurphy, the brawling, fun-loving new inmate who resolves to oppose her. We see the story through the eyes of Chief Bromden, the seemingly mute half-Indian patient who witnesses and understands McMurphy’s heroic attempt to do battle with the powers that keep them all imprisoned.

Sparky Sweets, Ph. D., is a big fan of messed up dystopias, y’all! Salty language and adult themes ahead. Proceed with caution.

And because Dr. Sweets hasn’t gotten around to it yet, here’s the Shmoop review of One Flew Over the Cuckoo’s Nest:

In preparation for Literature Circles, please review the following information about the plays. You will select a play of your choice and join in a circle with 3-5 members of your class. During class Wednesday, November 30, we will review lit circle procedures, deadlines, and assignments. You will receive a copy of your play at that time, so have your first and second choices in mind.

A Doll’s House by Henrik Ibsen

Norwegian-born Henrik Ibsen’s classic play about the struggle between independence and security still resonates with readers and audience members today. Often hailed as an early feminist work, the story of Nora and Torvald rises above simple gender issues to ask the bigger question: To what extent have we sacrificed our selves for the sake of social customs and to protect what we think is love? Nora’s struggle and ultimate realizations about her life invite all of us to examine our own lives and find the many ways we have made ourselves dolls and playthings in the hands of forces we believe to be beyond our control. 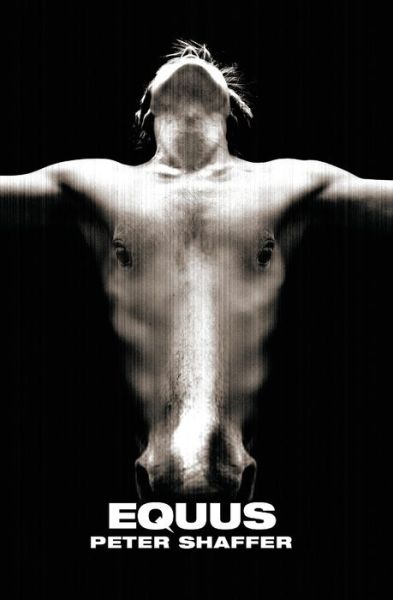 An explosive play that took critics and audiences by storm, Equus is Peter Shaffer’s exploration of the way modern society has destroyed our ability to feel passion. Alan Strang is a disturbed youth whose dangerous obsession with horses leads him to commit an unspeakable act of violence. As psychiatrist Martin Dysart struggles to understand the motivation for Alan’s brutality, he is increasingly drawn into Alan’s web and eventually forced to question his own sanity. Equus is a timeless classic and a cornerstone of contemporary drama that delves into the darkest recesses of human existence.

From August Wilson, author of the ten-part “Pittsburgh Cycle” of plays dramatizing the African-American experience in the twentieth century, comes this powerful, stunning work that won the 1987 Tony Award for Best Play and the Pulitzer Prize. The protagonist of Fences, Troy Maxson, is a strong man, a hard man. He has had to be to survive. Troy has gone through life in an America where to be proud and black is to face pressures that could crush a man, body and soul. But the 1950s are yielding to the new spirit of liberation in the 1960s, a spirit that is changing the world Troy has learned to deal with the only way he can, a spirit that is making him a stranger, angry and afraid, in a world he never knew and to a wife and son he understands less and less.

A Raisin in the Sun by Lorraine Hansberry 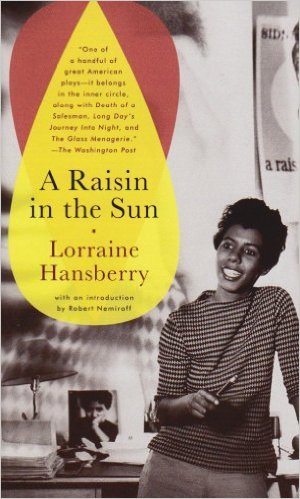 Set on Chicago’s South Side, the plot revolves around the divergent dreams and conflicts within three generations of the Younger family: son Walter Lee, his wife Ruth, his sister Beneatha, his son Travis and matriarch Lena, called Mama. When her deceased husband’s insurance money comes through, Mama dreams of moving to a new home and a better neighborhood in Chicago. Walter Lee, a chauffeur, has other plans, however: buying a liquor store and being his own man. Beneatha dreams of medical school. The tensions and prejudice they face form this seminal American drama. Sacrifice, trust and love among the Younger family and their heroic struggle to retain dignity in a harsh and changing world is a searing and timeless document of hope and inspiration. 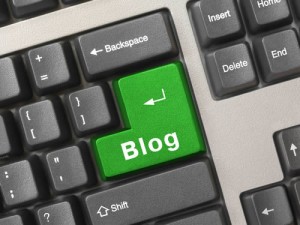 The online discussion is a place where you will respond to your selected work by recording your thoughts, feelings, reactions, and questions. Two key questions to ask yourself when you are preparing each blog post are:

Your blog posts should arise from your thoughtful reading. Here are four possible ways to structure your post during each reading section.

Consider what the author is doing and offer criticism or questions concerning the author’s style:

Look closely and critically about the characters, setting and events (plot):

Explain the relationship between the text and self, text and other text, or text and world:

Raise questions about the text:

Ex. “Why would the author choose to omit details about Mason’s childhood when……”

Since the online environment is a kind of conversation, you will also be expected to respond to others’ posts. To create a response: