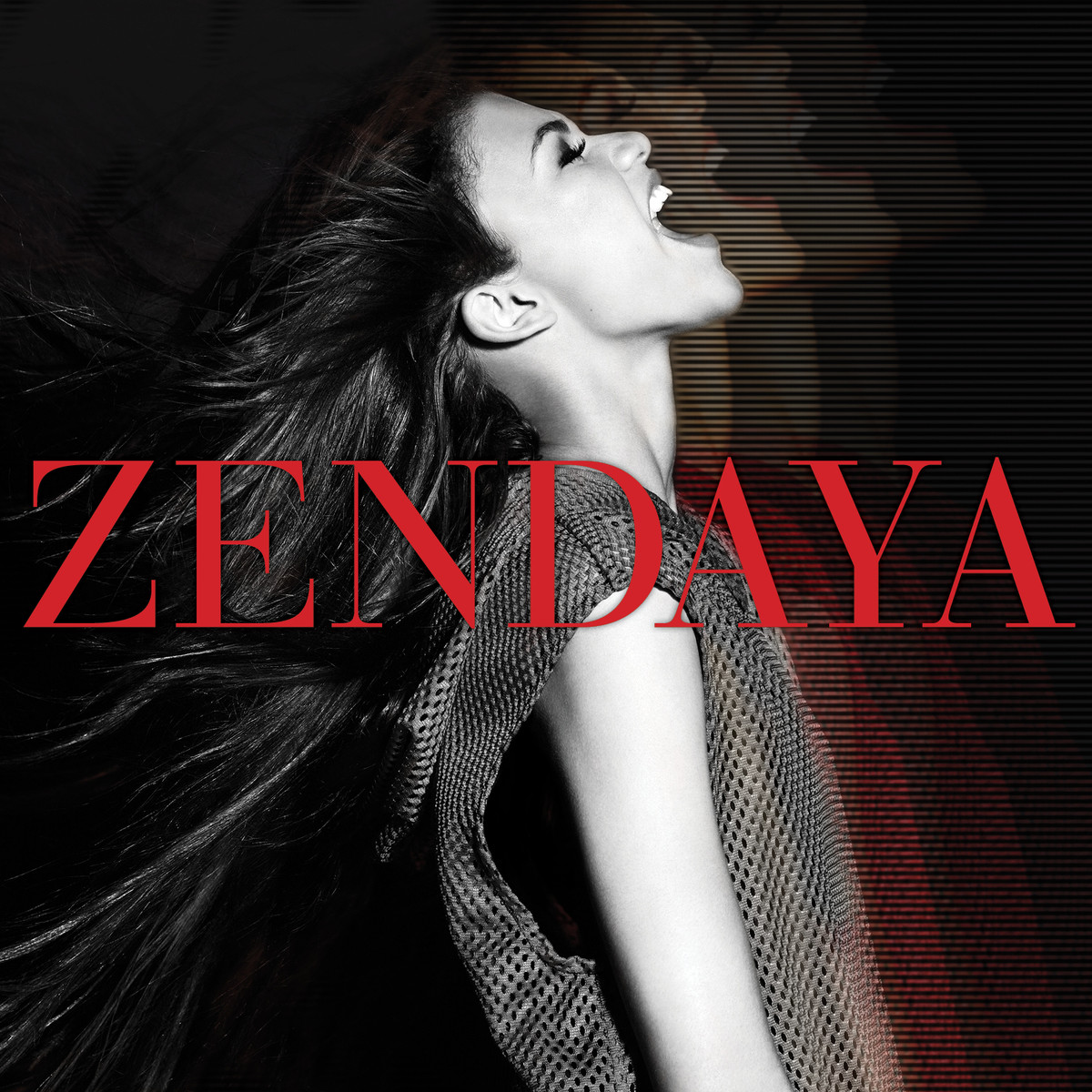 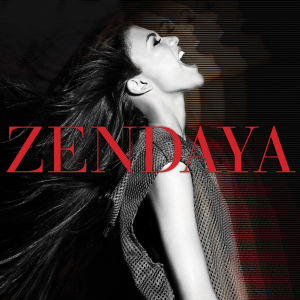 Zendaya is an American actress, singer, and dancer known from her role as Rocky Blue in Disney Channel’s show Shake it Up. Her debut album Zendaya sold 7,000 copies in the first week and it ranked 51 on the Top 100 charts.

The album’s lead single “Replay” does not live up to its name, as replaying it is not recommended. The album released last year but the single is just beginning to play on major radio stations. Unfortunately, radio stations play it often and after one listen the song is stuck in your head on ‘replay’. All that can be said for the song is that it has an extremely catchy pop beat to dance to, which Zendaya does quite a lot in her video.

The music video for “Replay” is well matched for the song but that does not make it a good video.  The video matches the song’s dance beat with an upbeat flow; however, it can be said that the video it is too upbeat. It jumps between nearly seven different scenes, some with extra back up dancers, some close ups and none with any relating storyline. The choreography is good and Zendaya is clearly a talented dancer, but her video is not the best example. The video appears to be trying too hard to fit as much in as possible, making it difficult for one to focus on Zendaya’s dancing.

“Replay” is white noise in the massive group of pop songs that share the same concept, phrase or beat. It should be called ‘Repeat’ because the whole song is the same few verses over and over. It does not stand out except for when it’s catchy beat becomes stuck in your head. The song is unoriginal and has zero personality. There seems to be no meaning or feeling behind the song that a person can connect with. This effectively gives the song zero personality.

The idea of a person, presumably a boy, being a song stuck in her head is very familiar as well. It shares it’s title with Iyaz’s “Replay”. Without even listening to either, the similarities are obvious. Both songs are about another person being a song  they want to replay over and over.

All of this said, the song is good for dancing with its catchy beat and will appeal to those who like generic pop music. But, Zendaya might be better off dancing more and singing less; unless she has a good original idea come to her. Until that day, the single may be “stuck on replay” as white noise. 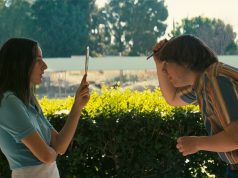