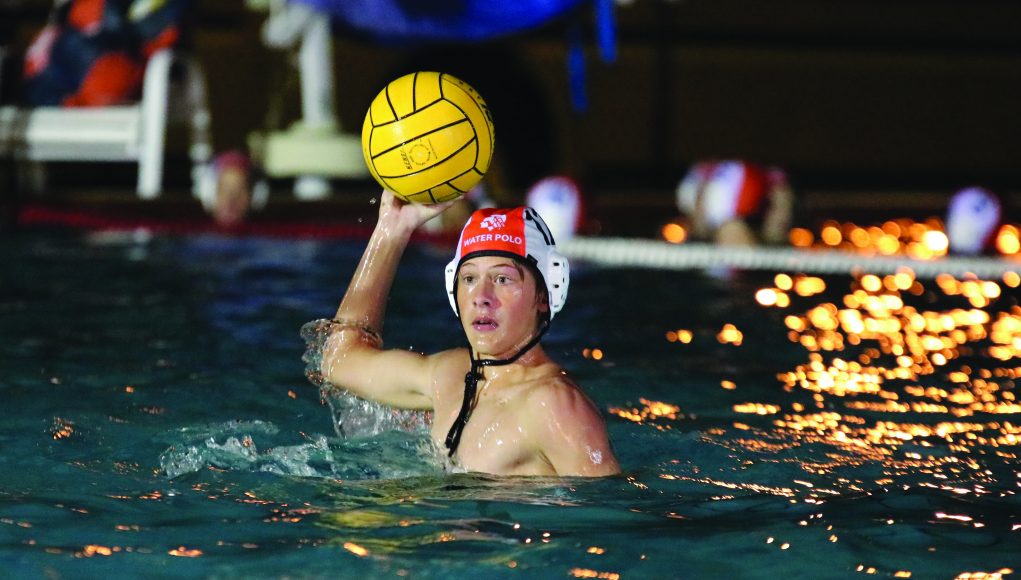 With the temperature in the forties, the boys water polo team (7-7) still managed to defeat the Ocoee Knights (1-4).

The boys got off to a good start when senior Ethan Mortensen scored twice within the first few minutes of the game. The Knights scored soon after, but with the combination of defense by senior Russell Dagon and another score by Mortensen, the team solidified their 5-1 lead at the end of the first quarter.

The second quarter was filled with notable defense. Sophomore Griffin Feijoo and senior Justin Fussell helped prevent Ocoee from scoring. Though this quarter wasn’t high scoring, the boys managed to keep a substantial lead of 6-2.

After halftime, the boys picked up the pace with a quick score by Mortensen at the beginning of the quarter. The starting goalie, junior Ivan Mihanovic, blocked a close goal attempted by the Knights. An aggressive steal by Fussell gave the boys the upper hand while Mortensen was able to score yet another goal. The third quarter ended with the boys dominating 11-2.

In the last quarter, Dagon promptly scored two more goals. Ocoee followed this with three goals, but the boys had too big of a lead for them to catch up. In the end, the boys won the game with a final score of 13-5.