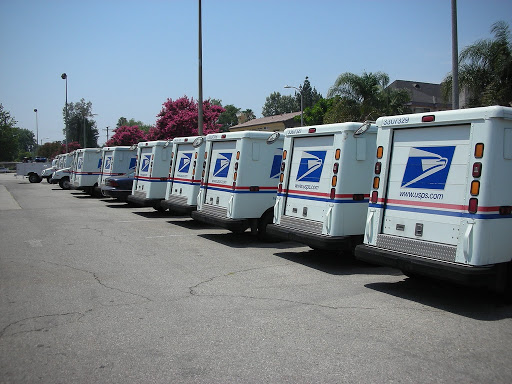 With coronavirus still rampaging throughout the United States, voters’ plans continue to prove more complicated than previous years due to the mishandling of the virus.

Mail-in voting received a hefty amount of criticism especially from the President of the United States, Donald Trump because he feels that these ballots could become illegally manipulated in Biden’s favor. As a result, Trump made many false attacks on mail-in voting. According to experts, mail-in voting is completely safe.

“[Absentee voting] is available everywhere and it’s a fairly predictable, well-established concept in general,” Blaze, one of the top cybersecurity experts in the United States, said.

Toward the end of the presidential debate, moderator Chris Wallace brought mail-in voting into the discussion and Trump made claims that mail-in voting could cause votes to be manipulated.

“As far as the ballots are concerned it’s a disaster” the President said when asked about election integrity. “You either send a solicited ballot or you go and vote” Trump also added.

Encouraging his supporters to go to the polls in the middle of a pandemic is not a good look but honestly, it’s not surprising coming from him. Plus, because a large portion of his supporters are older this puts them at risk of not only catching COVID-19, but also dying from it.

The pandemic deterring people from going to the polls and Republicans’ distrust in mail-in voting could really hurt Trump’s polling, which he’s already lagging behind compared to 2016. Trump is also encouraging his supporters to go to the polls which medical experts don’t recommend.

“This is going to be a fraud like you’ve ever seen,” Trump said in a press conference regarding mail-in voting.

There is zero evidence that any of Trump’s statements regarding voter fraud are true. According to RealClearPolitics polling information with five days left until the election and early voting taking place all over America, Joe Biden leads by 7.4 points compared to the lead Hillary Clinton had in 2016 seventeen days to the election was only 2 points. This may not seem like a big deal, but Biden holds the lead in swing states or battleground states.

Hillary Clinton won the popular vote by over two million votes in 2016 but lost the election due to the electoral college, as she didn’t win enough of these swing states which lost her the election. Biden is leading in almost all of these states except Texas and Ohio. Trump just recently took the lead in Ohio by 0.5 points giving him the lead in his second battle ground state.

Mail-in voting will impact how this country continues, on the path of chaos and death or a step in the right direction, so if you can, vote.