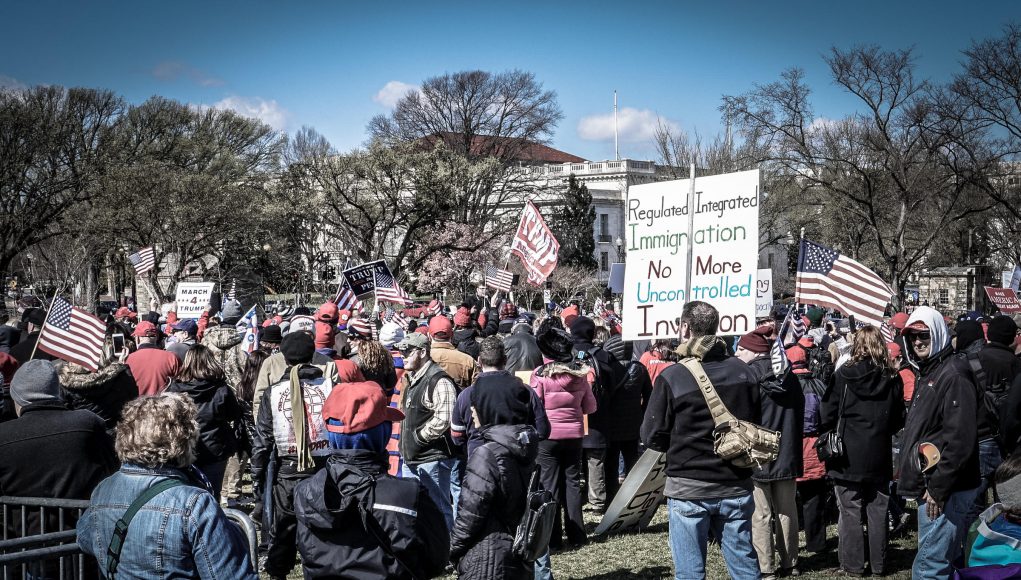 UPDATED Jan. 8 at 2:00 9.p.m: Nine of President Trump’s government officials have since quit, including the Secretary of Education and Secretary of Transportation. Democrats and several high-ranking Republicans are also calling for President Trump to resign, be impeached or forcibly removed by the 25th Amendment.

Police confirmed that Pro-Trump rioters beat to death a Capitol police officer with a fire extinguisher, increasing the death count to one officer and four civilians.

Police are in the process of identifying rioters. Currently, there are 50 criminal cases opened against rioters that attacked the Capitol.

UPDATED Jan. 7 at 9:34 a.m.: At 8 p.m. Congress resumed session after Capitol police were able to clear the building of all rioters and potential threats. Congress deliberated until 3:40 a.m. They proceeded and certified President-Elect Joe Biden’s electoral college win.

In addition to their mandatory 6 p.m. curfew, Washington D.C has declared a state of emergency for the next 15 days.

Posted Jan. 6 at 7:08 a.m.: Congress gathered yesterday morning to certify the electoral college votes that will allow President-Elect Joe Biden to be inaugurated. Soon after, thousands of rioters breached the U.S. Capitol building, creating terror in the greater D.C. area.

Around 1 p.m., President Donald Trump-supporting rioters gathered outside of the U.S Capitol to protest against the certification of the electoral college’s votes. Due to capitol police being outnumbered, rioters pushed through multiple police barriers allowing access onto capitol grounds. Over the next hour, the protestors fought capitol police and inched closer and closer. Breaking windows, climbing on walls and prying several doors of the capitol building, the rioters managed to enter the Capitol.

Around 3 p.m., rioters invaded the House and Senate floors causing Congress and staff to evacuate. Bomb threats were active during this time and capitol police used force to try to clear all protestors out of the building. One person was confirmed to be shot while multiple officers have been reported injured.

As the terror attack continued, Washington D.C. announced a 6 p.m. curfew for the entire district. The National Guard and Virginia state police were called in to aid in the fight to return back to normal. Police released tear gas outside the Capitol to stop more rioters from coming inside.

Police, armed forces, and federal and state agencies were able to contain rioters in the Capitol and started to focus on addressing bomb threats across the hill and the D.C. metropolitan area.

At 6 p.m., police continued to working with the National Guard to secure Capitol Hill. Crowds started to disassemble and be pushed out. It is confirmed that the woman shot during the riot is dead.