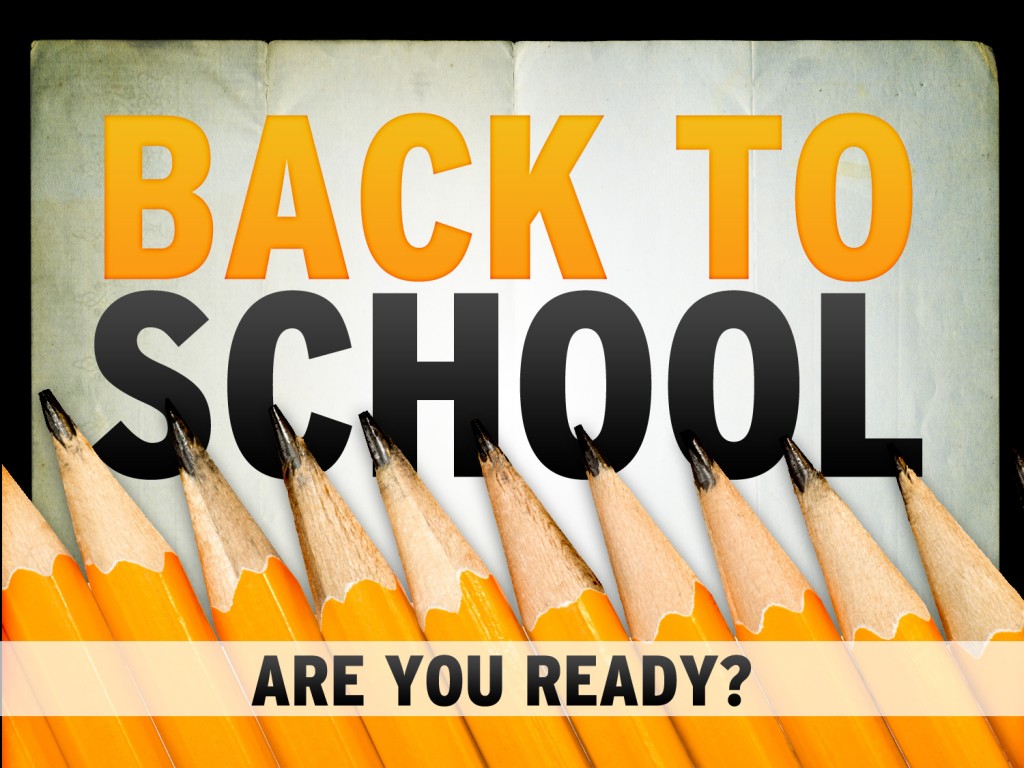 Congratulations, seniors! Welcome to your last year of high school and your first step into life beyond Dr. Phillips. This year will go much faster than you expect and cost much more than you think it will, so save your pennies!

To prepare you for the college environment, your course is designed to emulate those expectations. The course syllabus may be accessed by clicking the appropriate link to the right. Assignments and papers will be submitted to Canvas, where they will also be marked and returned to you. The course calendar will be housed in Canvas as well. Additional resources, forms, and detailed explanations about assignments will be posted on this website.

AP Literature is designed to help you accomplish the following:
• see complexity
• find patterns
• recognize shifts in a passage
• make inferences based on the evidence available
• determine how form suits function
• connect seemingly small details to the meaning as a whole
• follow the relationship of diction’s influence on tone, and tone’s influence on mood
• appreciate point of view

English 4 Honors is designed to help you accomplish the following:
• read for information and enjoyment
• analyze and discuss essays, short stories, poetry, plays, and novels
• write for a variety of audiences
• select the proper form of writing to suit your function
• determine the veracity and suitability of evidence
• learn how to cite evidence using MLA format

To get the most out of this year, be prepared, be curious, ask questions, and enjoy. I’ll do my best to send you off in style—it’s your job to do the work to get there. Here’s to an excellent year!

Congratulations to the newly-inducted members of NEHS!

Congratulations to the newly-inducted members of NEHS!

booty -the largest inanimate object that has the power to control a man’s mind.

cheerleading– throwing people and ourselves in the air, but still not considered a sport.

credit card – a magical plastic card that makes teenagers feel all-powerful and omniscient, all while secretly depriving said teens of money not yet attained.

Florida – a state enslaved by and dependent on a mouse and oranges.

gangster – a teenage male who still lives with his mother.

hair – something to be removed unless it’s on a head or part of an eyebrow.

headphones -the amazing wire that brings music to your ears but breaks at the drop of a dime.

hello – to approach a female with sexual intentions.

Instagram – the place where everyone who owns a camera is either a model or a photographer.

marriage – a reason to have a party a few years (or weeks) before you break up. Ex: Kim Kardashian.

moded – things are not going your way; to get burned.

Oscar – an award given to great actors, but not Leonardo DiCaprio.

rabbit – an animal so adorable it makes even the strongest, manliest men to act like squealing little girls.

spray tan – a spray that tricks girls into thinking they look tan but actually turns them into Oompa Loompas.

swag-males using the power of style and fashion in order to impress females.

textbook – a heavy and expensive object you receive on the first day of class and open only twice throughout the year: midterm and final exam.

vegan – a person who protests the murder of animals but eats their only food supply.

YOLO – excuse used to do something incredibly stupid.

alligator – an aggressive mascot that protects Florida from Seminoles.

Apple – company that brainwashes people to buy anything they sell; a fruit.

cell phone – something everyone under the age of 50 can’t be without; brain tumor; a device that enslaves humans to a small screen.

college – main cause of gaining 15 lbs.

dance – event students use to do inappropriate things in front of administrators.

eyebrows – hair above your eyes so your face doesn’t look weird.

female – sex that produces ova or bears young, makes all smart decisions, should be president, wears the pants, and according to Beyonce, “runs the world.”

Hollister – the cave where kids work for pennies.

Instagram – social media website where everyone is a photographer; device used by females to get the attention of males.

money – something the government takes away from you.

senioritis – the lack of caring about how scientific this definition should be.

soccer (football) – a sport the whole world except the U.S. plays.

teacher – a human who ruins children’s hopes and dreams.

television – a brain microwave; the device which major corporations use to brainwash the populace.

trench coat – attire that should be illegal in all states except Rhode Island; used by pocketwatch vendors and your mom’s felon uncle.

UF – college where people who think they are smart and good sports go to get beaten by FSU; acronym for the University of Florida.